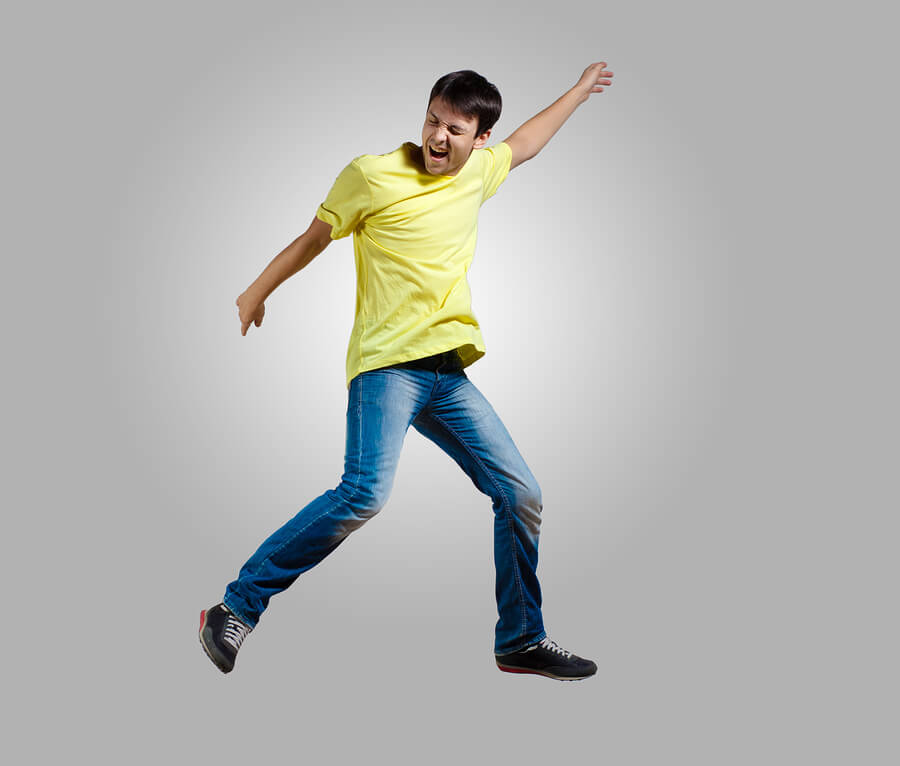 I used to go out dancing almost every night with my friends. I remember being very attracted to certain men on the dance floor and very NOT attracted to other men.

I think for me it was about how much confidence a man had while he was dancing. For instance, I remember this one guy who danced like a total idiot, but because he was confident in himself, I was still attracted to him. However, if a guy looked like he was uncomfortable, I felt uncomfortable too.

Watching shows like So You Think You Can Dance, further proves my point that confidence may be key. The men that dance confidently on there, no matter what their style is (like Twitch) are sexy to almost all women.

Anywase, I don’t know the science behind how to attract women while dancing, but it turns out that there are some people who do.

In the following video, the guys from Good Mythical Morning on YouTube think they have it all figured out.

Link acts out the discoveries that Rhett made about what type of dancing man women are really attracted to. See what you think about this…