Most women want romance in their relationships, but what does being romantic mean? Does it have to be a candlelit dinner? Do you have to go out of your way to bring on the romance and make a woman feel really special? The answer isn’t simple because it really depends on the woman. When you understand that, and you understand what romance is really all about, you will have the ability to be romantic.

What Does Being Romantic Really Mean? 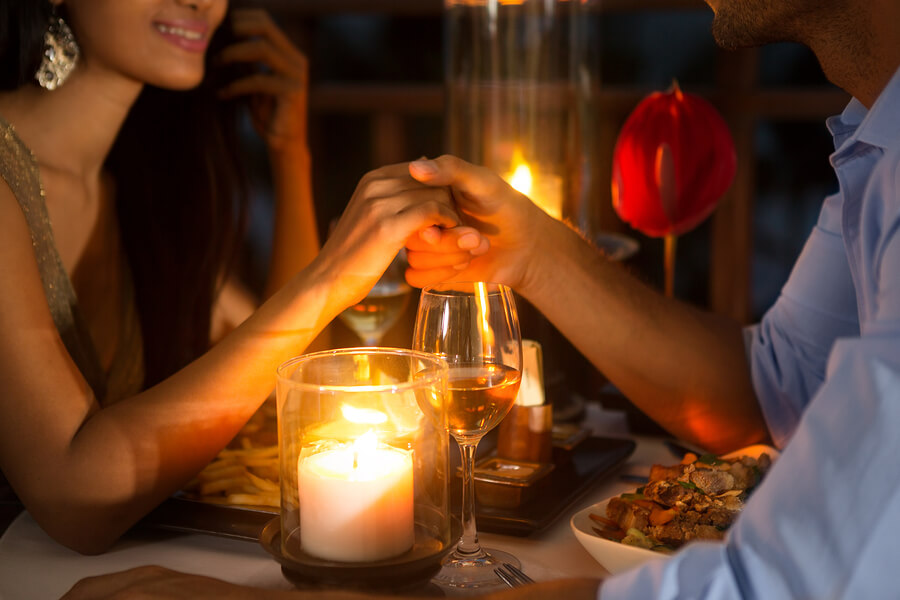 By definition, being romantic is all about expressing love. But for most people, especially women, romance is about showing how much you love them through unexpected gestures. Perhaps that’s why cooking a woman a romantic meal is considered one of the top romantic things to do.

Almost every woman loves a good romantic novel because it showcases a man who goes out of his way to show his love for a woman. It’s something that women want in a man. They want a man who will make them feel special, loved, and wanted, even when it’s not required of them to do so.

Being Romantic Isn’t About A Specific Gesture

When it comes to what being romantic looks like, it really all boils down to individuality. One woman may find a simple gesture romantic, such as a hug or a thoughtful act, while another woman may need a much bigger gesture, such as helping her accomplish something or going out of your way to do something for her.

Moreover, the longer you are in a relationship, the acts that feel romantic to her may change. It’s not that a woman won’t appreciate the tiny things you do to show your love, it’s just that they will become so common that it will feel more like a routine that a romantic gesture.

That’s why you need to step out of your comfort zone and do uncommon things like write her a love letter or plan a surprise getaway (assuming you don’t do those things often). When you show that you can still go out of your way to make her feel loved, even after some time, that’s when she will feel as if she’s in her own romantic novel.

Coming Across As Romantic To Single Women

Today the hashtag on Twitter was #beromanticin4words. While there are a lot of guys trying to be funny or smart or disgusting, there are some guys who are making a good impression, like the following guy.

The fact is that he is showing everyone he is capable of love and that he understands what being sweet, attentive, and thoughtful is all about. Moreover, it’s obvious that his dog really loves him, and that’s a good sign that he has a good heart. Bottom line: he appears romantic even though we know nothing about him, and that’s one of the big keys to attracting women.

If you show women that you could be capable of being romantic through a gesture, then they will instantly think you of you as a sweet, thoughtful, and romantic type of guy.

3 examples of how to make yourself look romantic to women you don’t know or hardly know.

Being Romantic On A Date 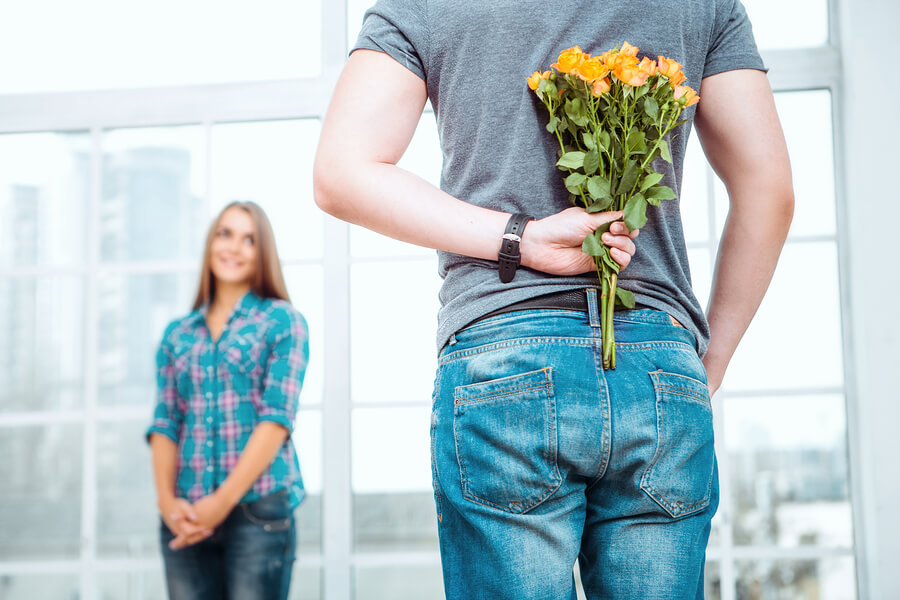 Want to make a woman run home and tell all her friends about how romantic you are? Then all you need to do is take her feelings, needs, and wants into consideration before and throughout the date.

While being romantic is about expressing love, it’s also about expressing thoughtfulness. It’s showing a woman that you are thinking about her and taking the time to do something that you think will make her feel good.

Therefore, as a single guy on a date with a woman, you can simply take the time to do little things that make her feel like you are thinking about her happiness or well-being.

Buying her flowers, taking initiative on planning the date around her interests and likes, as well as making her comfortable and treating her well on the date, are all things that will make you seem like a romantic guy.

Every Guy Can (And Should) Get Good At Being Romantic

Lots of women have given up on guys being romantic. You may think that’s a good thing because you don’t have to try, but it’s not. Being unromantic will just leave a woman unsatisfied because it is a basic need that women have. If you want to satisfy a woman, then you need to consider romance a part of something you want to do for her.

As long as you understand that being romantic is about showing a woman how sweet and thoughtful you are, as well as showing her how much you care about her or love her, you will be able to find ways to be romantic.

Moreover, understanding that being romantic is not about doing the same thing over and over again, but, instead, surprising a woman with little gestures that show her how much you care, will help you find little romantic things to do on a day to day basis.