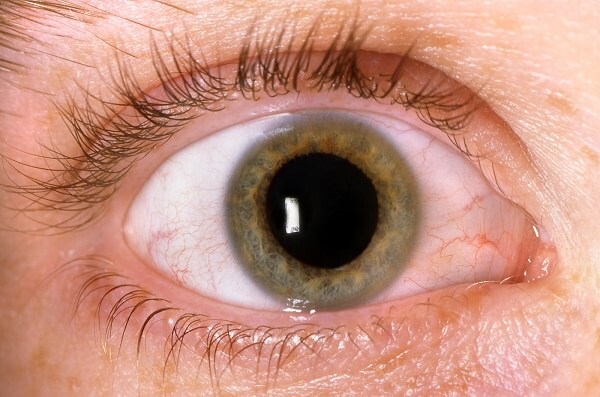 My sister-in-law just discovered her husband was cheating, and even though she knew it was going on – it was very hard for her to get evidence. That lack of evidence – solid evidence – made the cheating feel ‘less than real’ for her. (It’s funny how our minds do that!) But, she tried to gather proof anyway.

She found conversations with his ‘lover’ in his trash folder on his computer, and she quickly sent those emails to herself and printed them off.

She tried to access his cell phone records, but her provider would not let her do it (apparently they’ve been sued by someone who was cheating and busted because of the phone records), so instead she did a process of going through all the monthly bills and printing them off solely for the numbers.

That was about the extent of her proof that he was cheating. And, both of them could be explained off by him easily. So easily that she’s still with him.

It sounds ridiculous, but when you are unclear about whether or not your girlfriend is cheating, and she’s able to ‘explain’ everything you found or think, you may write off your concerns and stay with her. That gives her more power to keep cheating, hide her tracks better, and know that she can get away with it. And that sucks for you!

Calm Your Mind And Get The Proof!

There is only one way to catch a cheating girlfriend. Use technology.

Everyone makes mistakes when cheating that could result in them getting caught, but they often make those mistakes when you are not around. Therefore, to catch a cheater you have to be able to spy on them without them being able to see you.

This isn’t as hard as it sounds in this day and age. It requires that you have the proper technology, and you can buy that technology everywhere now.

So, if you think your girlfriend is cheating on you (or if you know someone that thinks their partner is cheating on them), then don’t do it the hard way like my sister-in-law. Instead, get the technology that gives you the ears and eyes to get the proof of a cheating girlfriend that leaves no doubt in anyone’s mind.

For instance, your partner is likely using their computer to communicate with the person they are cheating with, and they may be trying to cover their tracks so you don’t find anything. If they are smarter than my sister-in-law’s husband, they will delete the trash folder too and leave nothing for you to find.

But you can install a software that monitors things such as what they type and takes screenshots at the perfect moment, and then emails you all the proof you need.

Technology can also help you track your partner, which comes in handy when you know they are not going where they say they are. Obviously a cheater has to go out of their way to meet their lover at odd times, and it’s hard to catch them without following them and risk getting caught. If you can get a tracker in their trunk and out of sight, you’re golden.

A camera inside the house works best if you live with your girlfriend. If you think your girlfriend is bringing her lover into your bedroom, then a camera in the alarm clock is something you need.

I don’t know how many times I’ve seen a guy on shows like Steve Wilkos saying that he thought his girlfriend was cheating in their bed – but I wish I could have saved them the national appearance and pointed them in the direction of this thing.

I saw one reviewer say that he leaves it on during the day to watch over his place, which may be more practical for you if you think that she’s bringing someone home when you are at work.

The bottom line is that if you think your girlfriend is cheating, you don’t need to wonder and suffer any longer. You can take action and catch her with serious can’t-deny-it proof using the right technology. When she thinks that you are not around, and she is making her biggest mistakes, you will have gadgets working as your eyes and ears to give you all the proof you need to confront her.