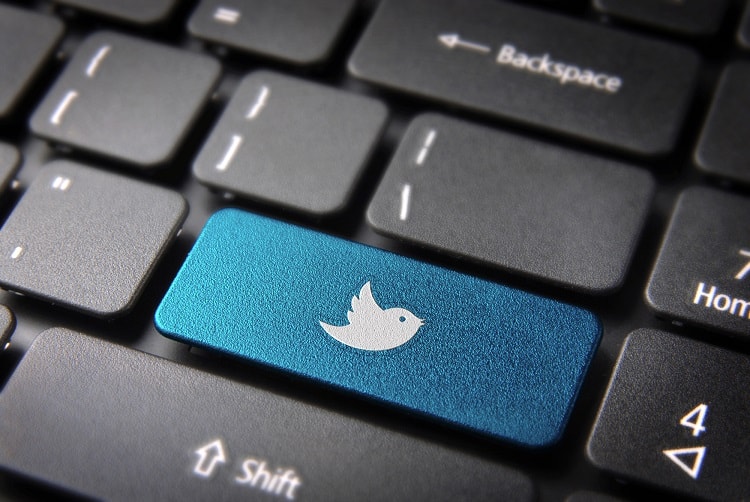 In September of 2017, Melania Trump gave a speech to the United Nations in which she spoke out against the harms caused by individuals who engage in cyberbullying, or  “intentional aggressive behavior that is carried out repeatedly, occurs between a perpetrator and victim who are unequal in power, and occurs through electronic technologies”.1 Few could argue with her urging of the world’s leaders to focus on this issue; the media is ripe with gut-wrenching stories of young (and old) people whose lives have been devastated by digital bullies.

The ubiquity of such stories would suggest that cyberbullying is quite common if not a natural part of the digital worlds in which we now find ourselves. But how common is cyberbullying?  The answer to that question is not all that clear, and researchers are still working out how to best assess the prevalence of and forms in which cyberbullying occurs. One of the most common classification systems divides people into one of four groups:

(a) uninvolved (i.e., neither a victim nor bully),

(d) victim/bully (i.e., those who both bully and are bullied, or individuals who are initially victims but then bully back, so to speak, in retaliation).

The majority of people in these studies, regardless of classification system, fall in the uninvolved group; however, there is significant variation in overall estimates because measures often ignore the range of digital technologies that allow for cyberbullying and the range of behaviors that constitute cyberbullying. Thus, researchers have argued that more refined measures are needed to get more accurate estimates of the problem.

A recent survey2 published in the Journal of Social and Personal Relationships by researchers from Nottingham Trent University in the UK began to address these limitations by asking a group of over 400 16- to 19-year olds to self-report whether they had been either a victim or a bully of several forms of bullying over the past year across multiple forms of digital technologies. Specifically, they assessed whether participants had received or sent five forms of bullying behavior (“nasty communication, violent image, unpleasant image, insulting communication, and threatening communication”) across nine different mediums (telephone, text, e-mail, instant message, SNS, chatroom, blog, bashboard, and gaming).

The researchers then used these responses to classify individuals into one of four groups: not involved, rarely victim or bully, typically a victim, or retaliator (bullying in response to being bullied). The vast majority of teens in the sample (almost 75%) were in the first two groups (rarely if ever a bully or victim); in fact, participants reported overall very low levels of cyberbullying. About 25% (or 1 in 4) of the sample was in the ‘typically a victim’ group, with only a few participants falling in the retaliator group.

Overall, the prevalence of bullying (in the role of victim or bully) in this sample was low, but the lack of anybody reporting being a bully is somewhat surprising. It is likely that people were not honest about their own bullying behaviors (for obvious reasons) or may not have realized their behaviors constituted bullying. But, regardless, about 25% of the sample did report being the victim of cyberbullying in some form at least once over the prior year. And it’s probably safe to assume this is a low estimate given there are surely people out there who are uncomfortable reporting on their victim status. Thus, there’s a problem. Fortunately, high profile individuals such as Melania Trump, who clearly won’t stand for cyber-bullying, are out there fighting the good fight.