The other day a guy left a long comment on this blog on how to get a woman playing games. He was trying to help another guy understand what he needed to do to win a woman over. It consisted of a ton of stupid little games. Don’t call until this day. When she answers the phone say this. If she doesn’t text back, then do this. Don’t tell her what you are doing. Stop with the games already! 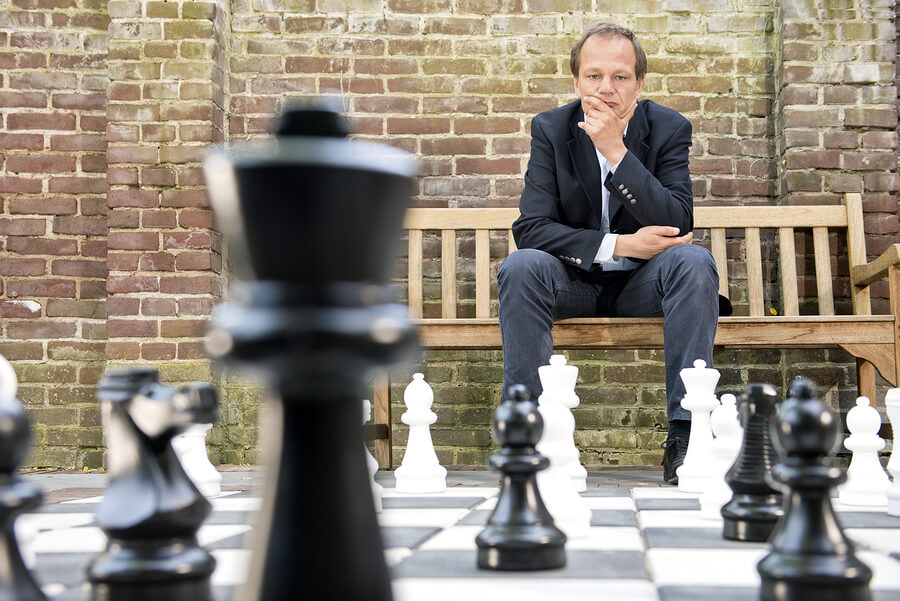 Why not just stop playing games in general? Cut out the games you play. Then learn when someone you like is playing games with you and don’t partake in those either.

Why Trick People Into Liking You?

Why do so many men have step-by-step instructions on how to get a woman? Why do they feel like they need to trick women into liking them, and then play with their minds until they are so fucked up that they don’t actually know how they feel?

Men love playing games with women’s feelings then wonder why these women cutting yall dicks off and etc.

What kind of guy does this? A guy who figures that he’s not worthy or capable of getting a woman simply by being himself, so he has to come up with these tricks and techniques to follow.

And yes, I think that women who play games are losers too. They obviously are not confident in themselves enough to just be themselves and find a guy who likes them for them.

They say men are the main one playing games with women. It’s the other way around women always try to play games with men

The fact is that there are plenty of men AND women playing games out there. One gender is not worse than the other.

Furthermore, not EVERY man or every woman is playing games. We can’t label ALL of one sex in this way because, realistically, that’s just not the case.

Playing Games Is Not For People Who Want A Happy Relationship

The bottom line is that games are stupid. They lead to anger, confusion, and shitty relationships – if they even get you to a relationship.

Games are not for men or women who want a real relationship.

For me, being real is much more rewarding than playing games.

But, hey, if you want to buy into the games that guys want you to play, go for it. I guarantee that you won’t attract a good woman or a good relationship to you.

And if you want to fall for a girl who is playing games, then that’s your choice. Just know that happy and healthy relationships are not built on games.

Think about it. If your friend played games with you, how great do you think your friendship would be? It wouldn’t be great! It would be sad. You would feel more disrespected than supported or valued.

Why do a lot men like playing games with women and breaking them in the process?

That’s how it is with any relationship. Games are about manipulating a relationship, and they will always leave one person feeling confused or bad, which doesn’t make for a great relationship.

If I feel like you are playing games with me, both men and women, I will lose interest.

Shout out to the men in their fifties that are still playing games with women! You’re going to die in a childish way!

When will men stop playing games with women’s hearts and minds? Stop breaking us down to make you feel better.

Below is a list of research studies that are currently open for participation. … END_OF_DOCUMENT_TOKEN_TO_BE_REPLACED