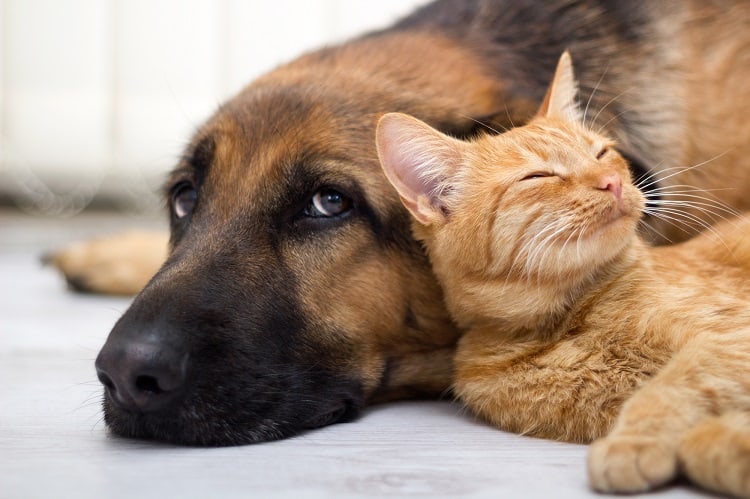 In January 2018, fellow contributing author to ScienceofRelationships.com Dr. Sadie Leder-Elder wrote about the power of proximity – a predominant and very influential factor in building interpersonal attraction. Dr. Leder-Elder’s article talked about how simply being near people can build liking for them, and not just romantic liking but platonic camaraderie as well (think of roommates as an example). Expanding even further, this phenomenon is not just limited to people; simply being around something for repeated periods of time can build an attachment to that thing, an occurrence termed the “mere exposure effect”.1

Indeed, repeated physical exposure is a powerful method for building liking toward something, or someone. It’s part of why you might have a favorite chair, or mug, or pen; generally, seeing things more relates to us liking those things more. The power of proximity lies in creating opportunities for these interactions. In the Handbook of Social Psychology’s chapter on attraction and relationships, authors Berscheid and Reis state that at the beginning of a relationship attraction is the most frequent cause of voluntary interpersonal interaction­2, and that being in close physical proximity is very conducive to making these social interactions easier. BUT, they also state an increasingly relevant point; that it is accessibility, not distance, that determines who interacts with whom. When this seminal Handbook book was published in 1998 online dating was in its infancy, and many people were very wary of even talking to strangers online, much less giving out personal information and trying to connect with or even date someone.

Twenty years later, online dating is one of the major avenues people use to find and date other people.3, 4 People are matching with, talking to, and connecting with others who may be around the corner, or may be hundreds or thousands of miles away. And these connections occur not just romantically, but sexually, professionally, or even platonically as friends. Beyond online dating, through email, instant messaging, picture and live video sharing, and more, people from all over the globe are forming bonds in ways humanity had never seen before. People are connecting with others who, before the internet came along, they had minimal chances of ever physically meeting. And these aren’t necessarily fleeting connections; Dr. Whitty, whose research intertwines human communication processes via computers and interpersonal relationships, taps into multiple streams of research to discuss the idea that these online-originated connections are quite possibly equally as – or more – intimate than the face to face relationships that people have, likely due to the ever-evolving nature of computer-mediated-communication to express our humanity.5

We’re now in a world where social accessibility is not determined by physical distance, but instead interpersonal connections are limited only by one’s internet data cap. In this world where you can meet, date, and fall in love with someone in another country through your smartphone screen, what does that mean for the power of proximity?

5 Whitty, M. T. (2008). Liberating or debilitating? An examination of romantic relationships, sexual relationships and friendships on the Net. Computers in Human Behavior, 24(5), 1837-1850.