Not too long ago, I had a guy constantly commenting on here about how lonely he was and how evil women were. One of the things he mentioned was that women were asking to be raped because they were wearing skimpy clothes… in the middle of summer when it was hot. How dare they! I wanted to reach through the computer and bang this guy’s head against his computer screen a few times in hopes that he would take ownership over his own actions (and other men’s actions) and stop blaming women. 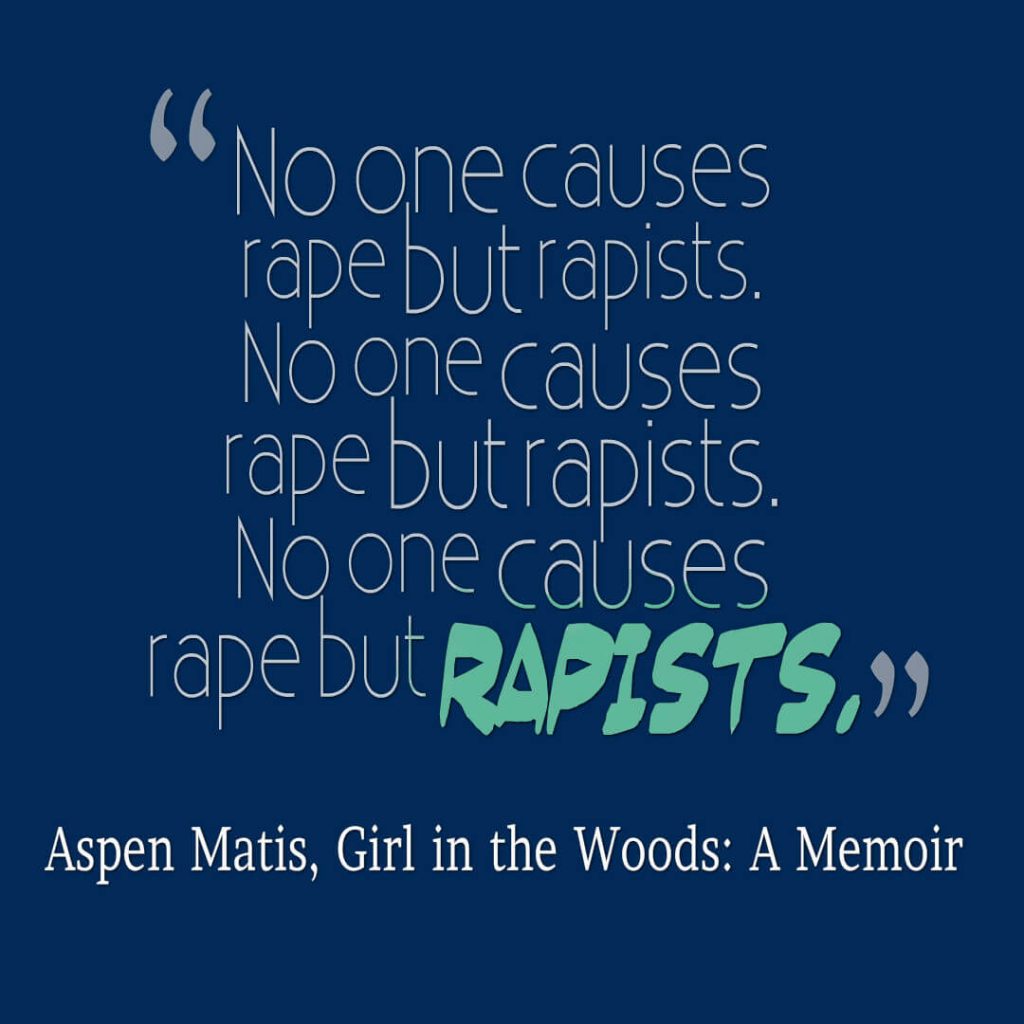 That guy has disappeared from this blog, thankfully. I’m sure he’s out spreading his misogynistic views on other blogs. I’m sure he feels more powerful than ever as hatred towards women seems to be a trend lately as impressionable men who can’t think for themselves, or men who already have very hateful beliefs, are finding comfort in the ridiculous prejudice of certain men in power.

He’s just one of many.

Do They Deserve To Be Raped?

Today I found a question on Yahoo Answers that went like this:

Isn’t rape a woman’s fault? If women didn’t dress in clothes that are revealing they would not get raped. I think most people can agree that women are mostly to blame for being raped.

It may be a troll question – something meant to provoke people and bring… I guess pleasure to the person who asked it? More anger to the world? People down to the level of despair and hopelessness he feels? I will never understand the troll’s mentality. I’m just not that miserable of a person I guess. But, this question reminded me of that miserable guy who used to leave comments along these lines.

If you have ever asked yourself that question, let me make it clear – your hatred, anger, or abuse is not anyone’s fault but your own.

In the end, we all choose our actions, and we are all capable of choosing to treat people with respect or with disrespect. The people who receive our respect or disrespect have nothing to do with it. It doesn’t matter how they act or treat us. Our behavior is a direct result of our choices.

No woman goes out with the intention or desire to be raped. The thought that she deserves to be raped because of the clothes she wears or the way she acts is so f’ing ridiculous that I can’t even believe some people contemplate it.

No one causes rape but rapists.

Below is a list of research studies that are currently open for participation. … END_OF_DOCUMENT_TOKEN_TO_BE_REPLACED