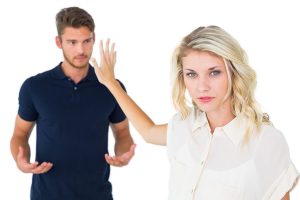 You start dating a girl, you like her, and you wonder if she’s in it for the long haul. How can you tell if she’s committed to you or not? You watch for the signs of not wanting to commit and then – when you feel the signs are there -you ask her about it so that you can know for sure.

I have spent a lot of time in relationships where my partner didn’t want to commit, and I kept my eyes shut, pretending that they were just warming up to me and would eventually decide that I was the perfect one for them. I wish I hadn’t done that!

When you see these signs of not being committed, you need to pay attention. If not, you could end up wasting months or years with the wrong woman and then regret it later on as you say things like, “It was so clear that she wasn’t into me for the long-term!”

I want you to keep in mind, though, that even if you recognize signs of not being committed, she may still be someone who wants to be with you for the long run. She may just be scared of commitment, which doesn’t mean that she doesn’t like or love you. So, you should really talk to her about your concerns and ask her to be honest so that you are not just guessing how she feels, but you know how she feels.

Four Big Signs That She Doesn’t Want To Commit

1. When Things Get Serious She’s Out Of There!

When anything important gets brought up, she changes the subject or gets out of the conversation altogether. This can include future plans, meeting your parents, or talking about how you really feel about her. All of these things could potentially cause your relationship to go to the next level, and a woman who is scared to commit will not want to broach these topics at all.

2. Her History Speaks For Itself

If she has a ton of short-lived relationships, and she is a pretty decent person, then she very well could be scared of commitment. She has probably left her past relationships when they became too serious and scary for her.

Often commitment-phobes will say their exes were crazy and wanted too much out of them, such as marriage or children. The chances that all of their exes were psychotic people and were trying to get her to marry them quickly are very slim. So if she talks about almost all of her exes as too clingy or needy, then the problem may not be them.

3. She Gets Upset When Her Freedom Seems To Be Dwindling

A woman who is scared of commitment wants her space and freedom – even if she is in a relationship.

If you notice that she gets really upset at the thought of not being able to do what she wants to do, when she wants to do it, then she is probably scared of what commitment will do to her life.

Look for signs of wanting a lot of time apart and not even considering staying over too often or moving in. Also, if she wants to go out with her single friends all the time, and doesn’t want you to come, that’s a huge sign that she still feels like she fits in with those girls and may not be taking your relationship too seriously.

A woman who is in a committed relationship may want to go out with her friends once in a while, but she won’t choose them over you the majority of the time and she definitely won’t act like a single girl.

If she doesn’t want to be committed, her mindset will allow her to do what she wants to do, including other people. She doesn’t see herself as ‘tied down’ so she doesn’t act like it! (The ironic thing is that these people will also play mind games with you when they get caught because they don’t want to lose you. Mostly because you have the upper hand over them.)

This doesn’t have to be about sex. I’ve been out with women in a relationship who will easily kiss and rub against guys without a second thought. It’s obvious their relationship is not an obstacle standing in their way of flirting with other guys, which means that they are not that committed to the relationship.

How To Make Her Commit 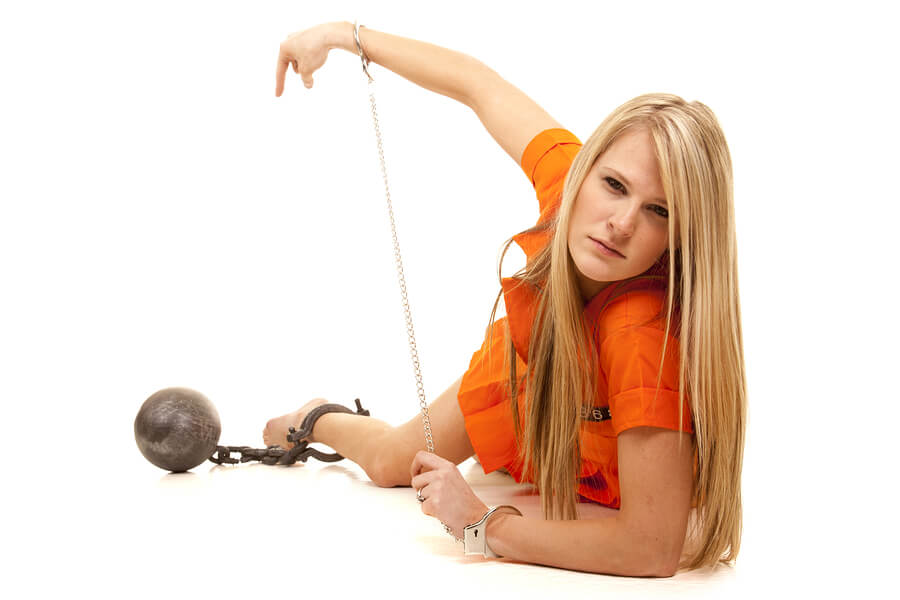 If they don’t want to commit to you, then you cannot make them commit. You cannot tie them down in some way and keep them prisoner. It just won’t work.

I have seen people of all ages act in ridiculous ways trying to make their partner commit to them. Women trying to get pregnant and men doing anything just to please their woman, and it never works!

That is why playing games will not get them to commit to you! They don’t want a desperate person who acts insanely to win their love.

Instead, be a guy that has all the traits of someone who she can see herself spending her life with.

And, don’t put up with crap like cheating. If you let her do it to you, she will continue to do it to you.

Moreover, don’t stay in a relationship with a woman who requires you to change. If she doesn’t want to commit to you for the man that you are, she’s not right for you. Trust me, a woman who likes you for you will feel amazing.

Below is a list of research studies that are currently open for participation. … END_OF_DOCUMENT_TOKEN_TO_BE_REPLACED