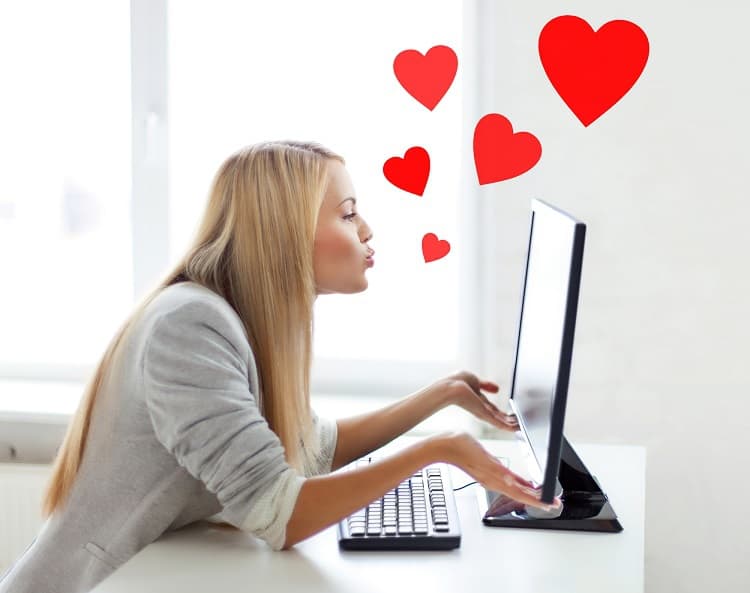 Men are from Mars, women are from Venus. We’ve all heard it before; men and women approach sex, dating, romance, etc. very differently. But how, exactly? Online dating gives us some insight into these differences by letting us quantify some of the differences in what men and women look for in a partner.

Shared experiences and anecdotes tell us that men and women look for different things when considering someone as a partner. Offline, women generally prefer high status, attractive men with high earning capacity, whereas men typically go for physically attractive and younger women.1,2,3 Online, we’re given a little more insight into this attraction process. Similar to offline tastes, men tend to focus on physical appearance and attributes, typically preferring a partner who is younger and shorter than themselves on top of being physically attractive.4 Women are generally attracted to men who are taller than themselves, but again their attraction goes beyond just the physical; women also tend to be more attracted to men who are wealthier or display higher income earning potential.

Both of these trends are shown and greatly intensified in online dating.4 What’s surprising is not that they are reflected, but how they are exacerbated in terms of both intensity and extensiveness. Online dating, by virtue of providing a seemingly endless universe of options, allows people to dictate super stringent criteria when searching for a partner. For example, a general review of some women’s partner criteria shows an explicit and exclusive preference for men of a certain height, while some men’s profiles also explicitly state their preference for women of specific body types.

On the surface, this might not seem likely an issue – why not look for exactly what you want? The problem comes when starting to look below the surface at less quantifiable things. For example, of 1000 available people if only 100 fit a given criteria then suddenly the limitless universe of possible partners just turned into a much smaller pool, and they may not have the other things you’re looking for. Are they kind? Do they like the same stuff you do? Will you get along? After this narrowing, there may only be a handful left, and even then they may be too far, unavailable, or have some other disqualifying attribute. So then what?

The beauty of online dating is that after removing the narrowing requirements of what a partner “needs” to be, there is a whole world of people to talk to and interact with. Talking with someone who may not have made your list at first could show what’s unimportant, and what’s actually important. With this in mind, perhaps you now have a bit more insight into how dating online works and can create your own relationship that’s out of this world.