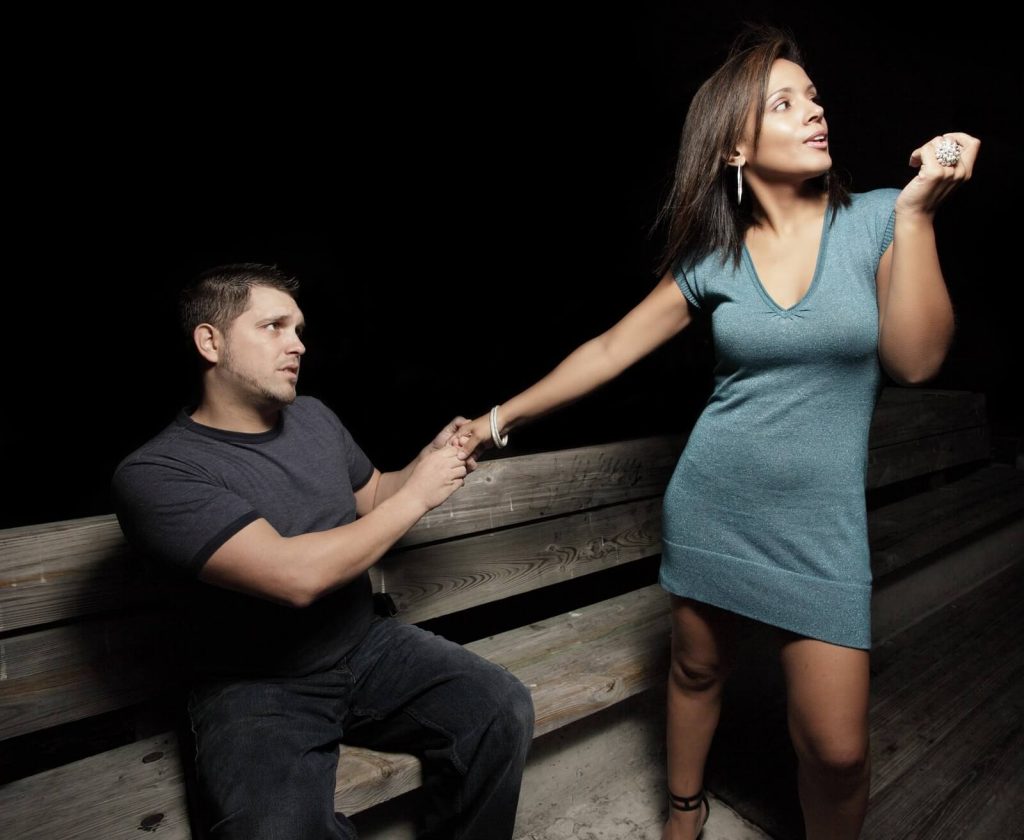 If you break up for a reason that you need to know about, a woman should tell you why she broke up with you. Honesty beats every excuse and lie in the world. But not every woman has the courage to tell you the truth, especially when the truth could really hurt you.

So what do women do when they don’t want to tell the truth?

Why Did She Break Up With You?

If you feel that she was lying to you about why she broke up with you, then the likelihood of it being one of the 5 following reasons is pretty high.

You have a habit that she just can’t look past. Maybe you chew with your mouth open, or leave your clothes all over the place, or watch too much TV.

The problem is that when she is really, really annoyed, it is not just something that she can get over – it actually irritates her and makes her angry. Those two feelings do not go well with a relationship, and eventually she will feel that breaking up is better than staying together and nit-picking everything you do.

Even though many women seem to stay with jerks, some women, believe it or not, have a backbone and will not put up with a jerk for weeks, months, or years. If you are too much of a jerk, and don’t show any signs of changing, some women will dump you.

But, most women will not tell a jerk that he is a jerk. Why? For two reasons: First, it may go over his head, and second he may react like a jerk to it and be mean, which is not something a woman wants.

How do you know if you are a jerk? Following are a few common examples of a jerk.

If everything seemed fine in your relationship, and suddenly she breaks up with you, then she may be interested in someone else more than you. Another guy may be showing her more attention, display more of the traits she is looking for in a guy, or just get her more excited.

While it’s easier said than done, it’s important to remember that she did the right thing in this case. She can’t help her attraction towards another guy, and there is no point staying with you when she has stronger feelings for someone else.

She could’ve cheated on you and played you while she dated this other guy – so breaking up in this case was the right thing to do. And, telling you probably would have just resulted in a huge fight and a lot of pain.

No woman wants to admit that her friends or family dictate who she dates, but if her friends really don’t like you, then she may just be inclined to break up with you.

Over the years, most women learn that their friend’s opinion is usually pretty important. This is especially true if you don’t wow her on a level where she can look past her friend’s opinion of you and see you for the truly special guy you are.

If you have had sex, then this is a very plausible reason for a woman breaking up with you but not giving you a real reason why. Women know that men try very hard in bed and don’t want to make them feel bad about their efforts, no matter how horrible they were.

There are a number of reasons you can be bad in bed:

Do You Really Want To Know Why She Broke Up With You?

The biggest thing to remember is that if you learn from the mistakes of your past relationships, you will always become a better man and boyfriend in your future relationships. So, take note where you think you may have screwed up, work on fixing that issue, and look for a woman who wants to be with you.