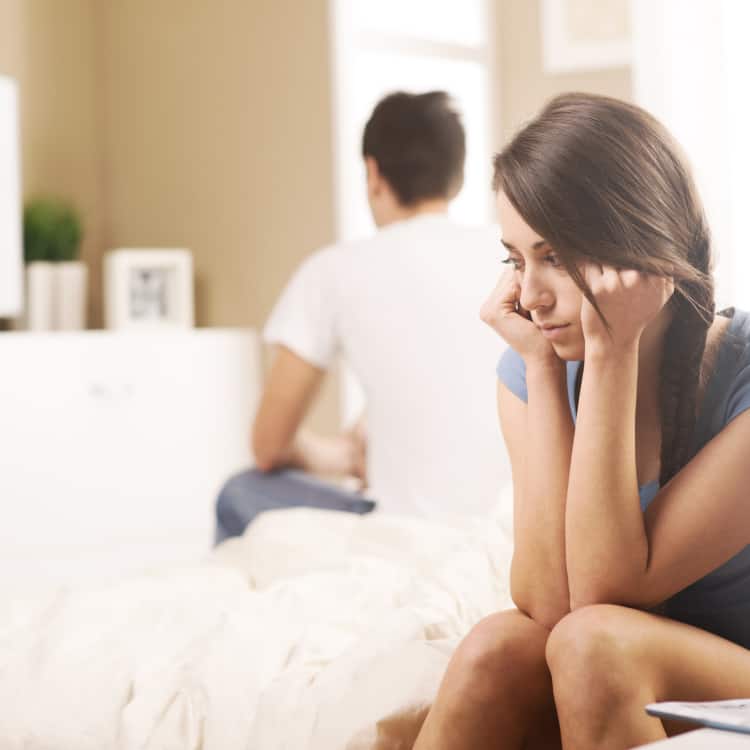 Think back to a time when you felt betrayed. What did the person do? Did they confess? How did you feel? Why do you think you felt that way?

In a new paper, my colleagues (Amy Moors and Sena Koleva) and I wanted to figure out some of the reasons why people think that some relationship betrayals are bad.1 Our research focused on moral judgment, which is what happens when you think that a person’s actions are wrong, and moral reasons, which are the things that explain moral judgment. For example, you may hear a news report about a violent shooting and say that it’s wrong (moral judgment) because people were physically harmed (moral reason). Or you may hear about a politician who secretly helped a foreign adversary and say that’s wrong (moral judgment) because the politician was disloyal to his country (moral reason).

Most people think that sexual infidelity (cheating) is morally wrong. Most people also think that it’s better to confess to your partner after you’ve cheated, or to confess to your friend after hooking up with their ex. Telling the truth is good, and so is resisting the urge to have affairs (if you’ve got a monogamous relationship). Those are all moral judgments. We wanted to study the moral reasons for those judgments, and we used moral foundations theory (MFT).2 We’ve written about this topic before (see here and here), but to recap, MFT says that people have a lot of different moral concerns. We prefer to minimize harm and maximize care, to promote fairness/justice and liberty, to respect authority figures, to stay loyal to your social group, and to stay pure (i.e. avoid degrading or disgusting things).

Now, think about all these moral concerns. Which do you think are relevant to cheating or confessing? We suspected that the importance of loyalty and purity are the key reasons why people make those moral judgments, more so than if someone was harmed. Think about it this way—if your partner tells you that he had sex with another person, this might make you feel very hurt. What if he didn’t tell you, and you never found out? You might be happier in that case, but something tells me you’d still want to know about your partner’s betrayal. Even if your partner’s confession causes pain, it’s worth it to confess, because the confession shows loyalty and purity.

As expected, when the character confessed, participants rated the character’s actions as more harmful, but also more pure and more loyal, compared to the participants who read about the character that kept the affair a secret. So, despite the additional harm caused, participants thought that confessing was good. If minimizing harm was the most important thing, then people would say that keeping the secret is more ethical than confessing—but this is not what we found.

We found similar results in a second experiment in which the character’s betrayal was hooking up with their best friend’s ex, followed by either a confession or keeping it a secret. Once again, participants thought the confessing to the friend was morally better than keeping it secret, despite the greater harm caused, because confessing was more pure and more loyal.

In our third experiment, the character either cheated on their partner before breaking up, or broke up first before having sex with a new partner. We asked the same moral judgment questions afterward. It’s notable that in this experiment, the characters broke up either way, so it’s not like the infidelity could cause long-term harm to the relationship. Cheating did not have a harmful consequence, but people still viewed it as unethical. Why? Participants thought that cheating was more disloyal than breaking up first.

Dr. Dylan Selterman – | Website/CV
Dr. Selterman’s research focuses on secure vs. insecure personality in relationships. He studies how people dream about their partners (and alternatives), and how dreams influence behavior. In addition, Dr. Selterman studies secure base support in couples, jealousy, morality, and autobiographical memory.