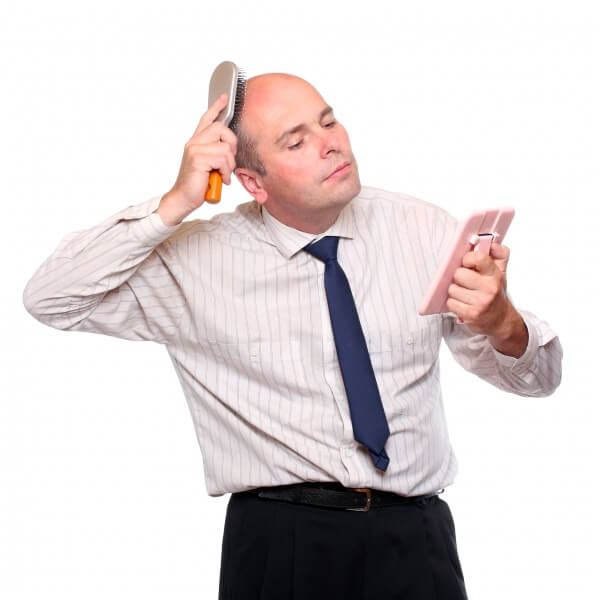 My husband had a friend who loved himself – a lot. In fact, you could say he was a narcissist. He had so much self-love around his capabilities and appearance, that he initially convinced women that he was a great catch. But soon they realized that he wasn’t a catch at all. He was an arrogant jerk who had one concern in mind – himself.

Do You Love Yourself Too Much?

You’ve heard it before: If you want to attract women, you have to build confidence.

When you build true confidence in yourself, you react different around others and with life, and you become a much happier person. All of that adds up to a more attractive man, and women will naturally gravitate towards you and stay with you.

But some people confuse confidence with egotism or narcissism. Patrica Anthony from Patant Consultants International writes:

While pride and confidence is attractive, narcissism and boastfulness isn’t; and there is a very thin line between the two. An important skill which a man must develop in making himself appear more attractive to women is to develop the art of heaping praise on himself and declaring his accomplishments, without appearing self-consumed and boastful. He must learn to walk that tight rope between expressing self-love and narcissism.

If you REALLY love yourself, and you’re not sure why women don’t end up loving you in the same way, then you may not be walking that tight rope. You may have fallen over into the excessive self-love and narcissism area.

6 Signs You May Love Yourself Too Much 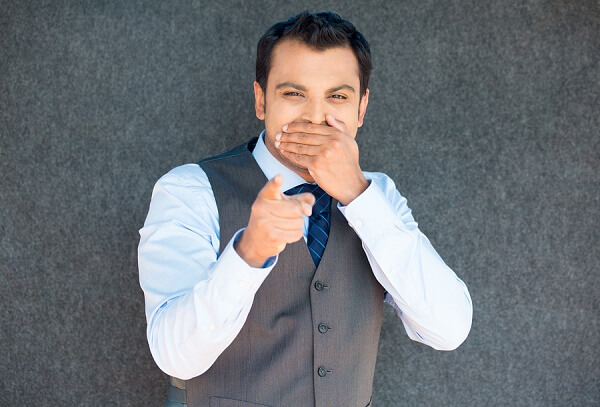 1. You Make Fun Of Other People

This is the very definition of a jerk to many women. If you are constantly making fun of other people, then you are insensitive and rude, which are not very attractive traits.

By the way: If a woman enjoys making fun of other people too, then you are just dating a version of yourself, and you are both in love with yourselves a little too much.

2. You MUST Have The Focus On You

At a party, at work, or on an island where there is only one other person, you want the focus to be on you. In fact, you may think the focus is on you even when it is not. You always try to pull the conversation towards you and your thoughts (because that is what is important).

For example, on Survivor last night, one of the guys was talking about his love letter from home, and the other guy changed the subject and started talking about his concerns around the game and what was happening. THAT was a very good sign of loving yourself too much. When someone is talking about something meaningful, and you change the subject to you, your intention is to keep the focus on yourself.

When you can’t put the focus on someone else for a while, then you can’t make other people feel validated, special, or cared about. And considering that women like those traits in a guy, you won’t be able to keep a woman around for too long.

This narcissistic personality quiz only takes a few minutes, but you will get a better idea of what narcissistic traits you most exhibit.

Pay attention to the entitlement traits. If you score high or low on that, then you are going to get yourself into trouble during dating and in relationships.

For instance, if you think you are worthy of special treatment, then your needs are going to be put in front of a woman’s needs. Not sexy. Not attractive. Not boyfriend material.

4. You Make A Lot Of Excuses

According to you, you can do no wrong. So you make excuses for things that go wrong. You may put the blame on a situation or someone else, but you don’t take the blame for yourself. It’s too hard to admit that you have faults to yourself, and especially to others.

Women love a man who puts the blame on them. It feels good to get blamed for things you didn’t do, and it is sexy when a man won’t take accountability for anything that happens in his life. NOT.

5. You Can’t Get Into A Healthy Relationship

According to this article by Psychology Today, men who are narcissistic attract two kinds of women: drama queens or caretakers. Both of these women are going to result in unhappy relationships.

A woman who is a drama queen is going to always have something to complain or be upset about. She will find drama when it is not there. For example, if lose her pen, she may assume that you gave it to your secret lover. WILL DID YOU? Sound familiar?

A woman who is a caretaker will put more of her focus on her man than herself, which may sound great to you if you love yourself a lot. But when there is that kind of lack of balance in the relationship, you can’t be equals and friends. Instead, one person steps on the other, and usually that results in resentment and anger. The relationship is very one-sided.

6. People Tell You That You’re Not Dependable

If you are number one, then you can easily blow off other people’s important engagements, show up late to pick someone up, or forget to make reservations that meant a lot to someone. You simply don’t worry about how much that stuff means to them because you are more focused on yourself.

Picking a woman up late, forgetting to book reservations, or forgetting about a date all together is a sign of disrespect, and a good woman is not going to put up with that crap.

In my experience, simply the awareness of being egotistical helps to make you less egotistical. And working on areas of your life where you know you are lacking (listening skills, letting others have the spotlight, etc.) is important if you want to change.