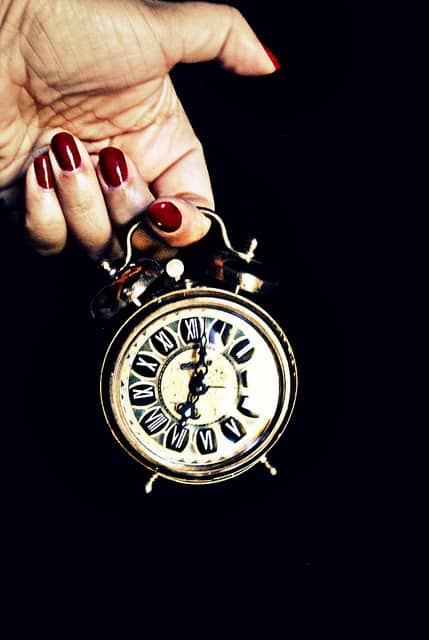 (Reposted from The Psychology of Human Sexuality)

What happens when something is only available for a short period of time or exists in limited quantities? We want it. Badly. That’s why advertisements and infomercials are always telling you to “act now, before time runs out” if you want to get your hands on the latest, overpriced, completely unnecessary product they’re selling. However, the illusion of scarcity and its effects are not unique to the world of business—scarcity may also affect how we perceive potential sexual and romantic partners. As some evidence of this, consider a classic study on the so-called “closing time effect,” or the idea that everyone gets better looking when the bar is about to close because the window of opportunity for finding someone to take home dwindles.

Research teams visited three bars in a college town at different times of the evening.1 Specifically, male and female research assistants approached bar patrons of the other sex at either 9:00 PM, 10:30 PM, or 12:00 midnight on a Thursday evening (each bar was set to close at 12:30). The assistants made it a point to avoid selecting patrons who were clearly drunk (read our post on beer goggles here). Each participant was asked for a global assessment of the attractiveness of all members of the other sex who were currently in the bar. Specifically, they were asked: “On a scale from 1 to 10, where 1 indicates ‘not attractive,’ 5 indicates ‘average,’ and 10 indicates ‘extremely attractive,’ how would you rate the men/women in here tonight?”

Results indicated that for both male and female patrons, perceptions of attractiveness increased significantly as the night went on. In other words, as the opportunity for meeting potential partners and the number of available options decreased (due to people going home and/or pairing up with others), the remaining people started looking more desirable.

Of course, despite the researchers’ best attempts to screen out drunkards, this study can’t rule out the possibility that this is just an effect of “beer goggles,” because the midnight crew was probably a little more inebriated than the folks who were out earlier. Also, perhaps the people who were out later were just single and “on the prowl,” while the people out earlier were more likely to be in relationships. This latter possibility was tested in a more recent replication study in which participants were actually asked about their own relationship status.2 Results revealed no “closing time effect” for participants who were in a relationship; however, for single men and women, perceptions of attractiveness indeed increased as the night went on. Level of alcohol consumption was not controlled in this study either, though, which means that it could still be a viable explanation.

Both of these studies certainly have their limitations; however, they are consistent with the idea that perceptions of scarcity may influence who you ultimately decide to take home. Interested in learning more about relationships?

Below is a list of research studies that are currently open for participation. … END_OF_DOCUMENT_TOKEN_TO_BE_REPLACED