What To Do When A Girl Plays Hard To Get

How To View The Situation 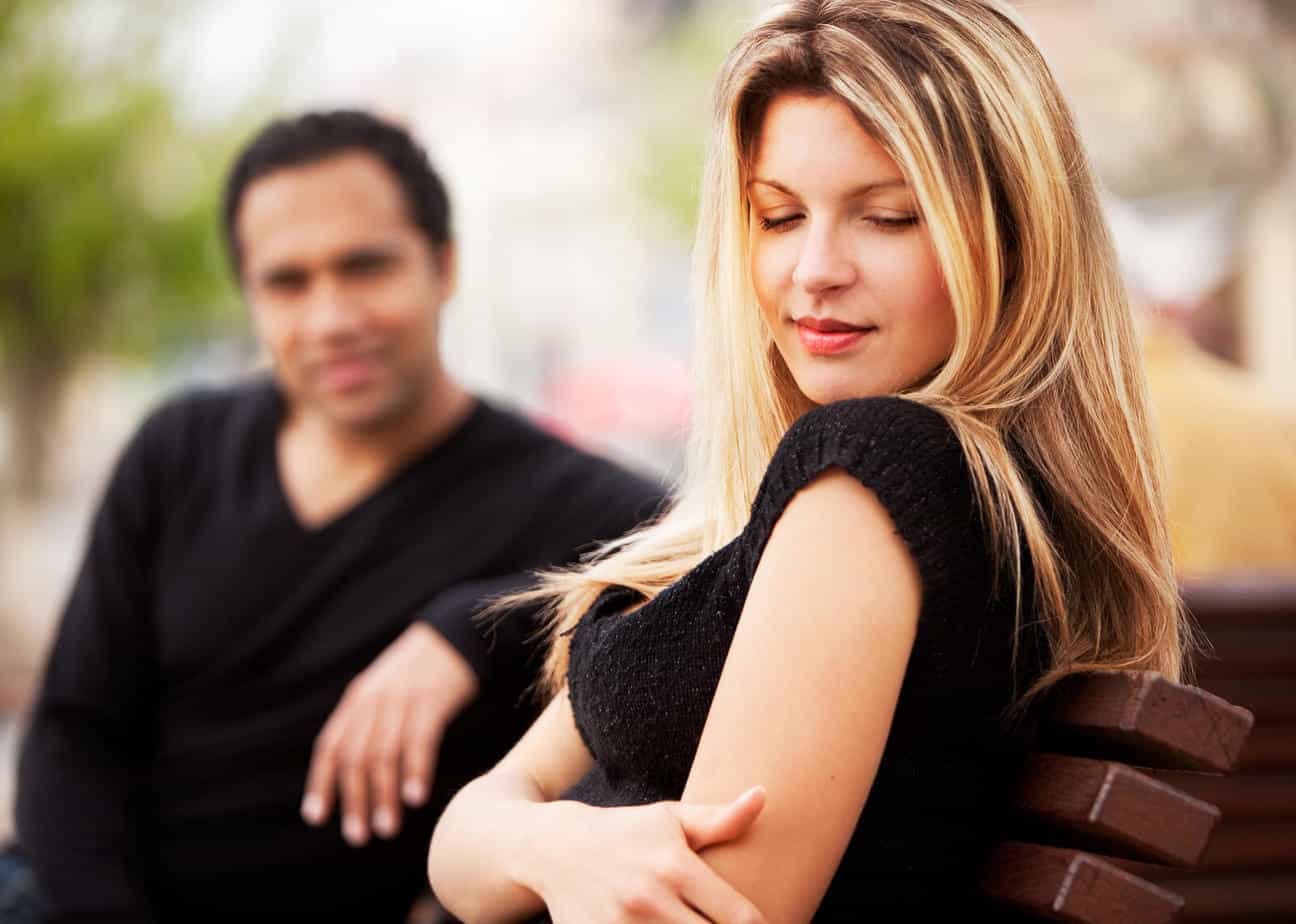 But, a woman who plays hard to get can be worth the challenge! She may be making sure that you are a guy that is worthy of her, and that shows a lot of self-confidence, which is something you should want in a woman.

She is also trying to ensure that you really like her and that you are not just trying to get in her pants for a one night stand or something.

In short, she is ensuring that you are a guy who fits what she is looking for, and that will result in a better dating experience and relationship in the end.

So, look at the woman who plays hard to get as a positive challenge instead of a woman who is making you question every move you make. Don’t be hard on yourself. Keep moving forward and try to figure out a way to move past her hard exterior and find that soft spot where she finally gives in and starts to warm up to you.

There are a few main issues that occur when a woman plays hard to get with you. Let’s talk about them and how to overcome them.

Here’s the thing: women know you are checking them out. Always. Don’t fool yourself. So if she is not giving you any signal at all, that is better than a dirty look or having her run away from you completely. In other words, if you are interested and she hasn’t backed away, then she may just be testing the waters to see how interested you really are and if you are going to approach her even though she hasn’t given you a clear signal.

If you take too long to approach h

er, she may give you a small signal to bring you in. But a woman that plays hard to get will likely give you nothing at all, so it is your job to move in and test the waters. Approach her and keep the conversation light and fun. If she holds a conversation with you, then you have her interest, but you don’t have her yet.

If you are going to see the woman again, some PUA guys will tell you to avoid asking for her number now. This will make her more interested in you and give you more power over her. 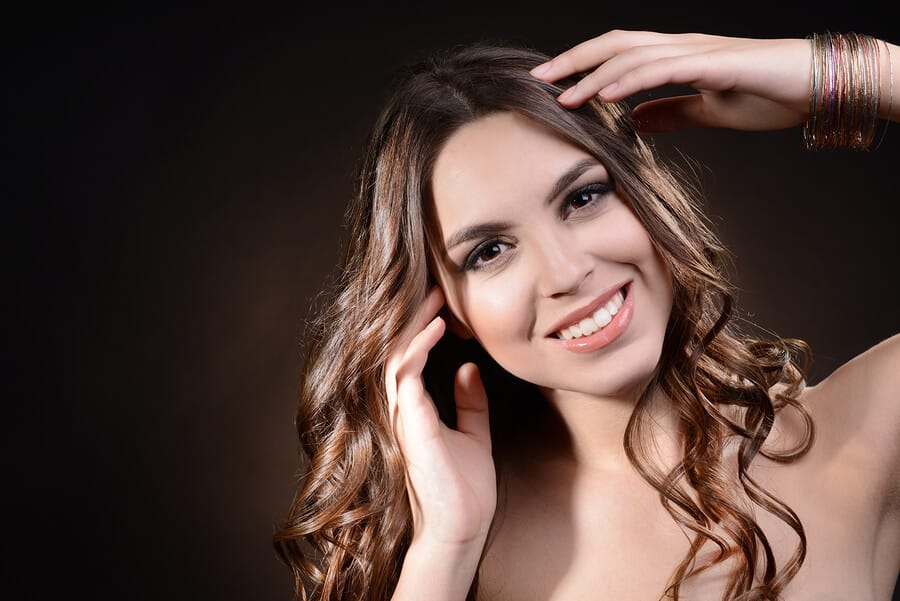 But, with a woman who is playing hard to get, this tactic will likely just cause her to confirm the worst about you (you are not really interested in her) and move on to another guy. So, ask for her number and see what happens. If she says no, don’t make a big deal about it and let her give you her number when she is ready.

Continue to have conversations with her and continue to keep it light but show her that you are interested in her. Eventually, she will agree to give you her number and go out with you. Patience is really a virtue in this case.

2. Getting To The First Date 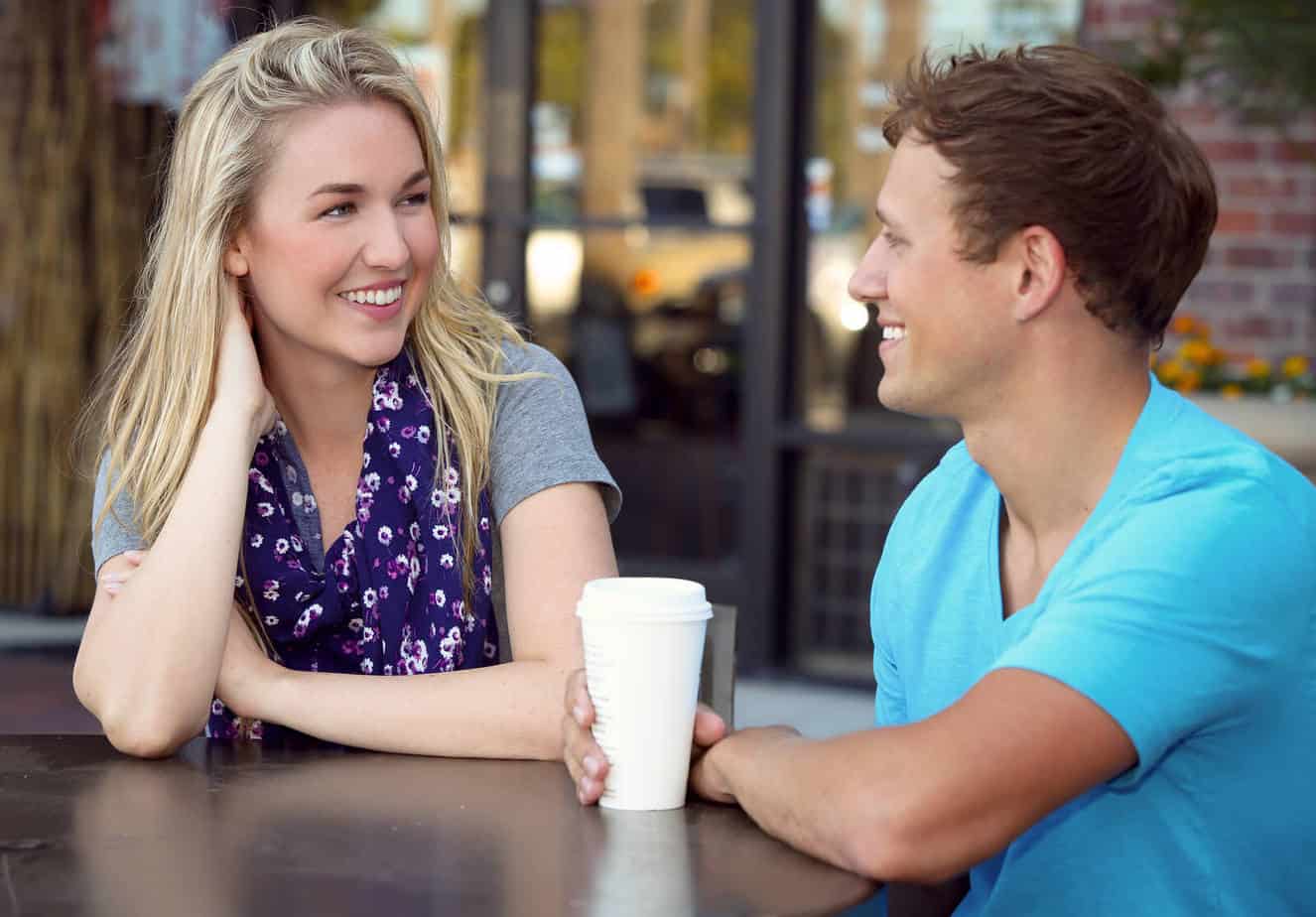 If you get her number, but she doesn’t respond to your call right away, don’t worry about it. She gave you the number and she is interested, but she is playing hard to get which means she is not going to answer your call and agree to see you tomorrow. She has already committed to taking some time with this, and you should too.

It is important not to wait too long to call her though. If you do, then she may think that you are not interested in her. Give her a call and if she doesn’t answer let her know you will try back in a few days. Chances are she will answer that time.

The trick is to keep trying. If she hasn’t told you outright that she is not interested, then she is probably still playing hard to get and testing to see how far you will go.

There is a point where you should probably give up. When a woman plays hard to get, she will not avoid your calls for weeks. If that happens, the woman probably is not interested in you or has so much going on that she doesn’t have time to get into a relationship. If a few weeks have gone by, you may want to move on to another woman.

Otherwise, you should be heading out to your first date within a week or two, so get ready for it!

3. Making The First Date Successful With A Woman Who Plays Hard To Get 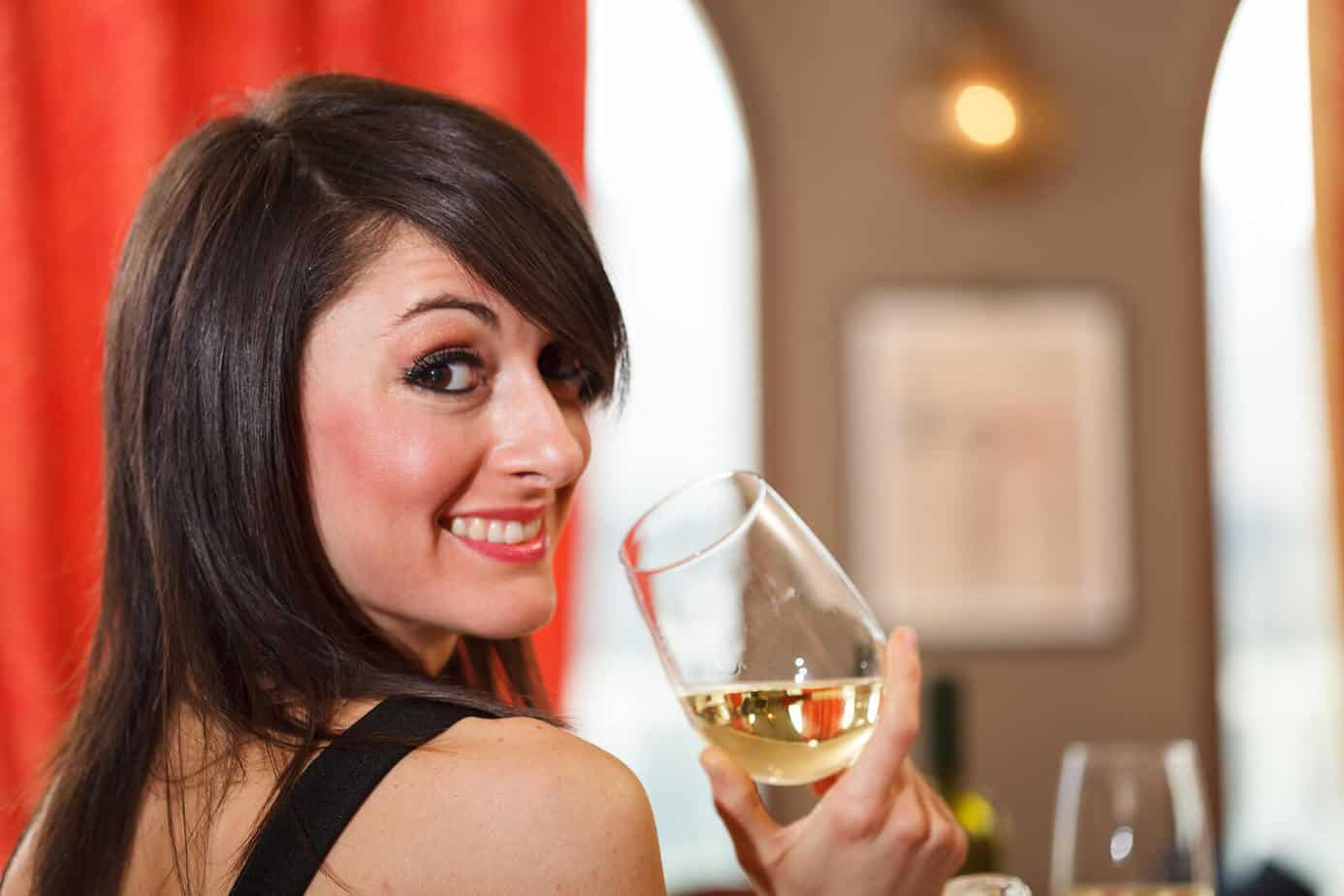 The first date for a woman who plays hard to get is all about feeling you out and deciding whether or not you are a guy she can see herself with for the long run. In short, it is exactly like any other first date you will ever go on! Keep your eyes open for some crazy behavior on the first date that indicates she is not just playing hard to get, she is actually not a woman you will want to get!

All you can do is be charming and interesting on the date. If she likes you, she will agree to go out with you again, or at least agree to talk to you soon.

It will not be easy when dating a who is playing hard to get.

Some women will be making out with you after the first date.

Some women will gladly want to see you every day after your first date.

But a woman who plays hard to get will want to take it slow, and you have to be in it for the long haul if you want to win her over.

If She Is Not Showing A Lot Of Interest In You

If she is agreeing to go out with you, and she is answering your calls, but she is not showing a lot of interest in you, then don’t worry about it. Just because she is not jumping your bones now doesn’t mean she will not jump them in the future.

So, don’t ruin your chances with her by being rude, or stalking her, or playing games with her. Instead, let things progress naturally and stay in the game as long as you feel comfortable.

A woman playing hard to get is NOT trying to play you for a fool. She is not trying to lead you on and make you beg for her. She is simply making sure you are a man who is really interested in her and willing to wait a short time for her.

Trust your instinct on this. If you feel you are being led on and played, then find another woman. But if you feel you are making progress, and she is worth the wait, then stay in and see what happens. Just don’t let yourself get walked on or used by her.

The bottom line is that most women want a guy to put some effort towards getting them. A woman who plays hard to get wants a guy who will really put some effort in for her and show her that he cares. If you do that, then you have a good chance of winning her over.