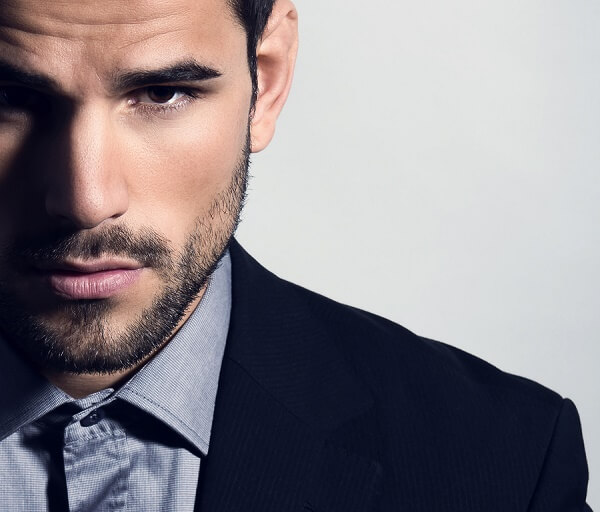 If a woman doesn’t respect you, she will not be attracted to you. That is not good if you are a single guy trying to get a woman or if you are a guy who is dating a woman and trying to keep her. So, how do you get a woman to respect you? Following are 10 crucial tips that you will want to read and apply to your own life.

How To Get A Woman To Respect You

If you don’t respect yourself, how can you expect a woman to respect you? It just doesn’t make sense.

Do you like what you see when you look in the mirror?

Do you think of yourself as a man who is responsible, working towards a future, and doing something worthwhile in this life?

If not, then it’s time to change things around. Start being honest with yourself, take action on the life you want, and feel good about yourself as you wake up in the morning and go to bed at night. When you can do that, every woman (and man) will respect you.

If you don’t have a job and you are not pulling in any money, get a job. Do what you can do to pull in some money and earn an honest day’s wage. At least put in the effort!

So many guys think a woman won’t respect them if they work somewhere they find demeaning, but the truth is that going out and doing what you need to do is very admirable, and any woman will appreciate your efforts to do what needs to be done.

Ain’t nothing sexy about a man with no job, no education, no respect, and no responsibilities.

This is so simple, but so powerful.

If you say you are going to show up somewhere, then show up.

If you say you are going to call, then call.

A man who backs up his words through his actions is a man that a woman will respect.

4. Be Upfront With Women

Tell it like it is. Don’t beat around the bush and say what you think a woman wants to hear. Tell a woman how you feel, what you think, and don’t mince words.

This means you are going to have to let a woman know that you have beliefs, morals, preferences, and interests. A woman will respect your honesty as long as you are not a jerk about it.

In other words, if you don’t want to go watch a certain movie, tell her what you think. If you like playing video games, tell her that. When you are upfront with her, she may get upset or mad initially, but she will respect you for ability to be upfront about who you are as a man.

5. Stand Up For Yourself

Whether you have just met a woman or if you are in a relationship with a woman, make sure to stand up for yourself. A woman can easily walk all over you if you don’t. And she will lose some respect for you as she does so.

This doesn’t mean you need to be a jerk. You just need to speak up when she’s being mean, inconsiderate, or downright rude! Call her on it – in a respectable way – and believe me, you will earn her respect.

6. Respect Her When She’s Not Around

Don’t talk about a woman you like badly when she’s not around.

Don’t hit on other women as if your woman doesn’t really matter to you.

If a woman finds out that you did that, you are going to lose her respect very quickly.

I respect a man that respects me when I’m not around.

A man who needs a woman by his side 24 hours a day will lose respect from her quickly. In fact, if you are needy, a woman will sense it right away and your chances of succeeding with her are very small. And if you do get her, your relationship is going to suck really bad.

I had a friend who had a great man – expect he was extremely needy. That neediness made him seem jealous, desperate, and low in confidence, and she had so little respect for him that she hardly ever spent time with him and treated him more like a dog than a lover. They are no longer together.

Neediness is the ultimate respect killer.

How To Stop Being Needy With Girls

Treat others the way you want to be treated.

If you want to get respect, give respect. Respect her opinions, beliefs, habits, interests, friends, family, feelings, and everything else.

Be a man. I used to hate that saying, but the truth is that you can’t be a wimpy guy and expect to get a feminine woman. You just can’t. Feminine women are attracted to masculine energies. You may attract a woman who walks all over you and treats you poorly, but you will not attract a woman who respects you.

If you have not heard of Jason Capital yet, you need to. Sometimes I don’t like the guy, but I always respect him. He can help you get respect from women. Read this article on why you should listen to him.