Did you meet a woman you like? Are you struggling with the decision to stay with her or find someone else (or just be single?) I get it! The problem is that most of us can easily find faults in someone else and struggle with whether or not they will be a good addition to our life.

While there are definitely some signs that you should move on, there are some signs that let you know that woman is worth keeping around. Is she girlfriend material? If you see the following 11 traits (or at least a lot of them), then she’s a keeper.

1. She’s Got A Great Sense Of Humor 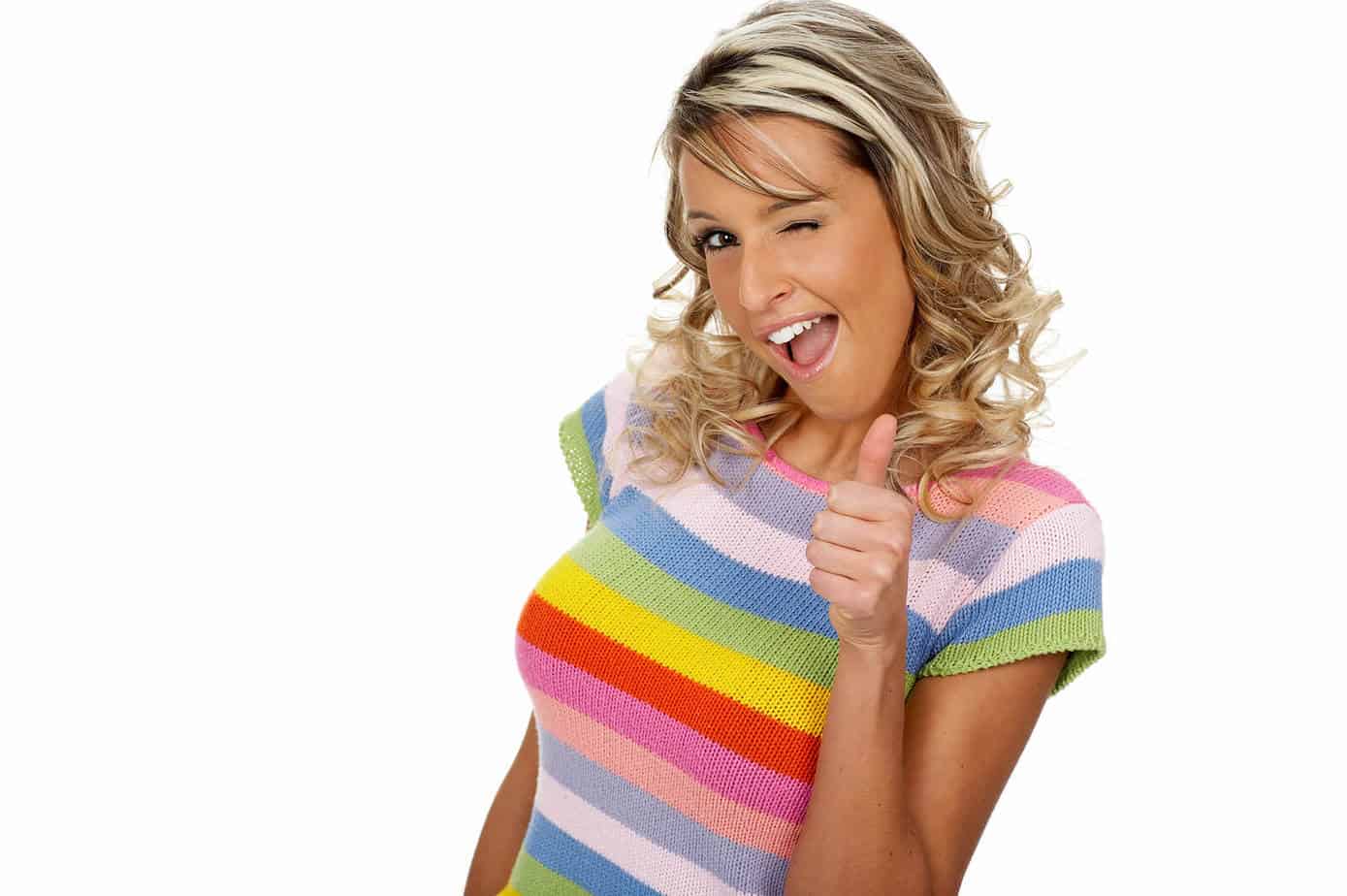 Think of it this way: You don’t want to spend your life with a girl who refuses to see the humor in situations. Why? Because you will spend a lot of time cheering her up and trying to force her to laugh, which will be exhausting and frustrating. If she can already laugh things off, then you and your relationship will have a much easier time during harder periods.

2. She Tells You What You DON’T Want To Hear 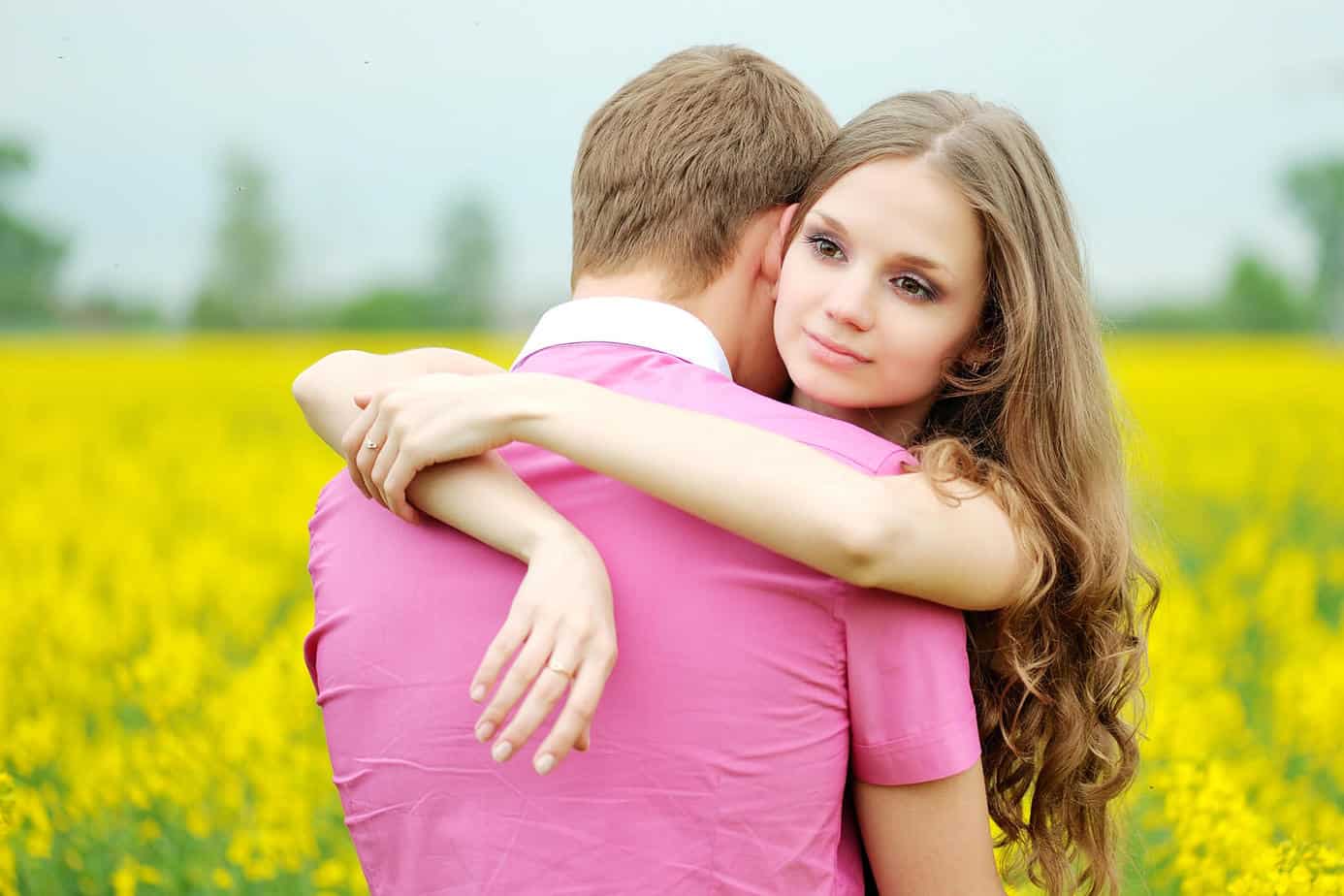 Some women will tell you everything you want to hear. Avoid those women. They are not being upfront and honest about their feelings, thoughts, or beliefs, and down the road you are going to have to deal with the disagreements and stress of her finally opening up and being honest about what she wants.

3. She Respects Your Beliefs 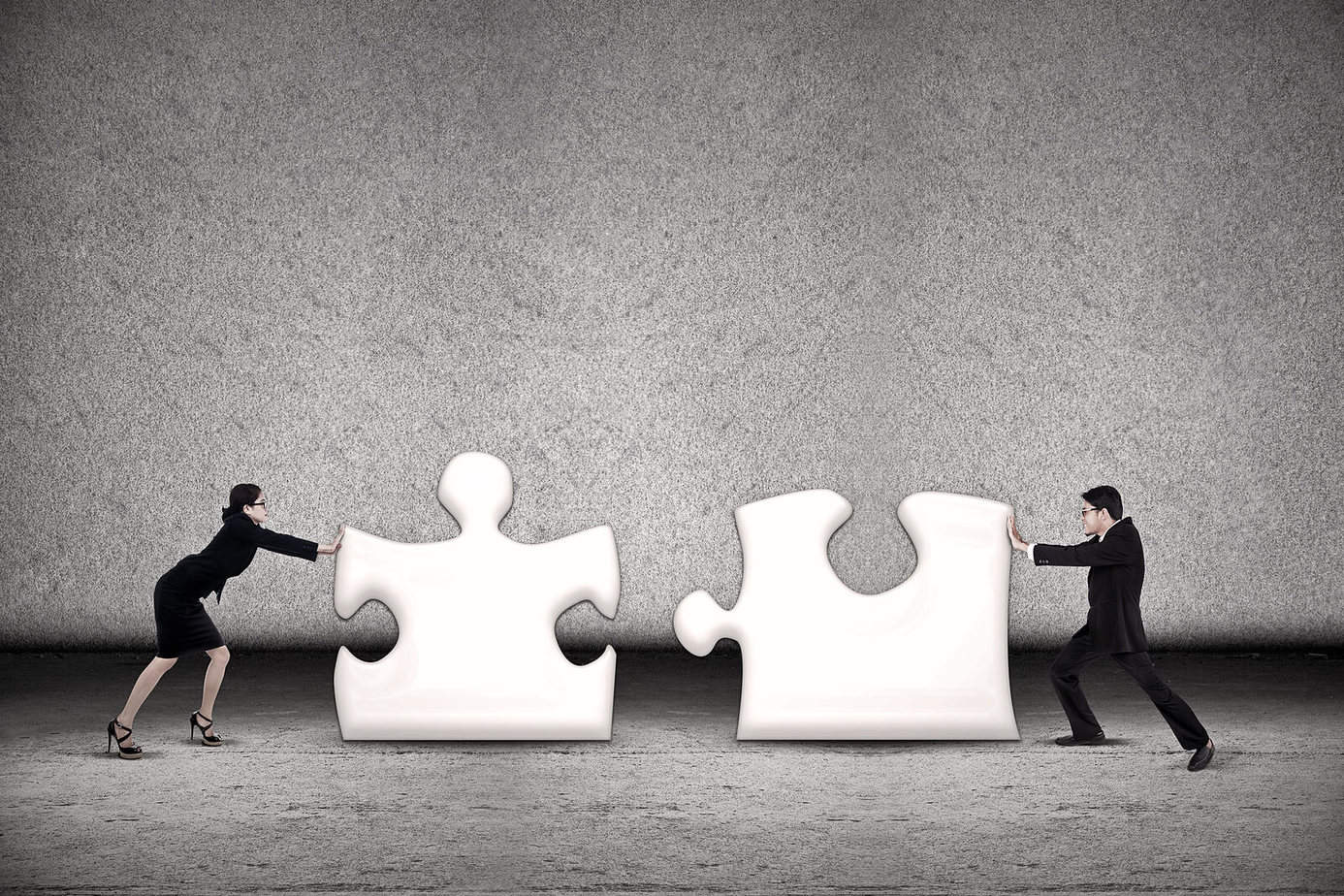 A woman who doesn’t totally respect your beliefs (about whatever) will try to change you in the future. Why? Her point of view is different than yours, and she will eventually try to sway you over to her side (i.e. change you).

A woman who respects your beliefs, even if she doesn’t believe them, will be more likely to let you be you now and in the future. She will find a way to make you and her work regardless of your different beliefs. That is a woman worth keeping around.

4. She Is Not Clingy

A clingy woman may be flattering in the beginning. She doesn’t want to be away from you, and it can make you feel like a god with a woman kissing your feet at every turn. But soon, that clingy attitude will get annoying!

A woman who is not clingy will have a healthy sense of independence and give you some space to pursue your own dreams and path in life. That will, ultimately, make you happier – both with your own life and your life with her. 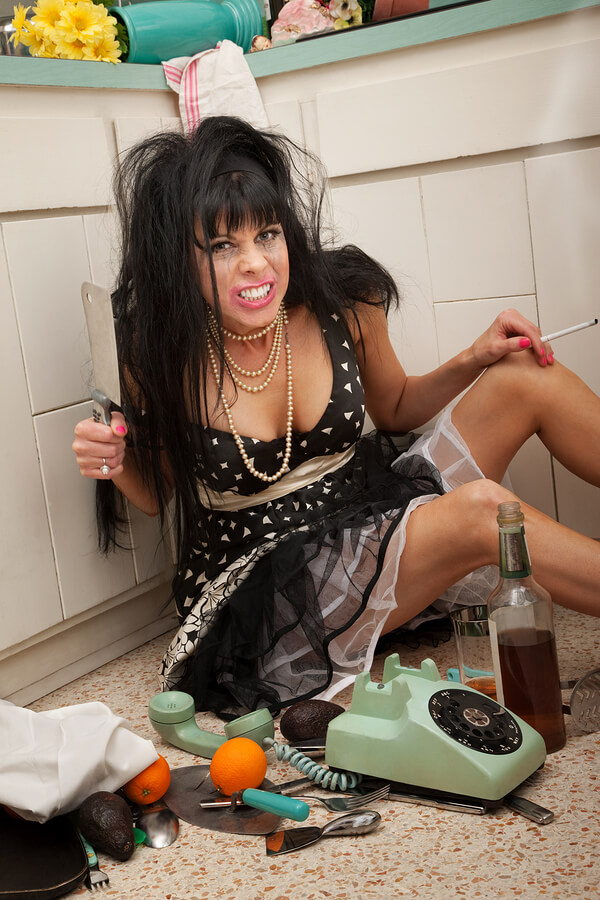 If she is addicted to any type of drug – cocaine, meth, weed, alcohol, or anything else…run. Women who are addicted to stuff are going to cause a lot of problems in the future.

If you find a woman who is clean and sober, she is good girlfriend material and you should keep her around. She will not be lying or stealing to get money or get the drugs she wants, and she will be clear minded when it comes to your relationship, your happiness, and your future. (Plus she will probably be around longer with a healthy mind and body.)

6. She Is Kind And Compassionate Towards Others 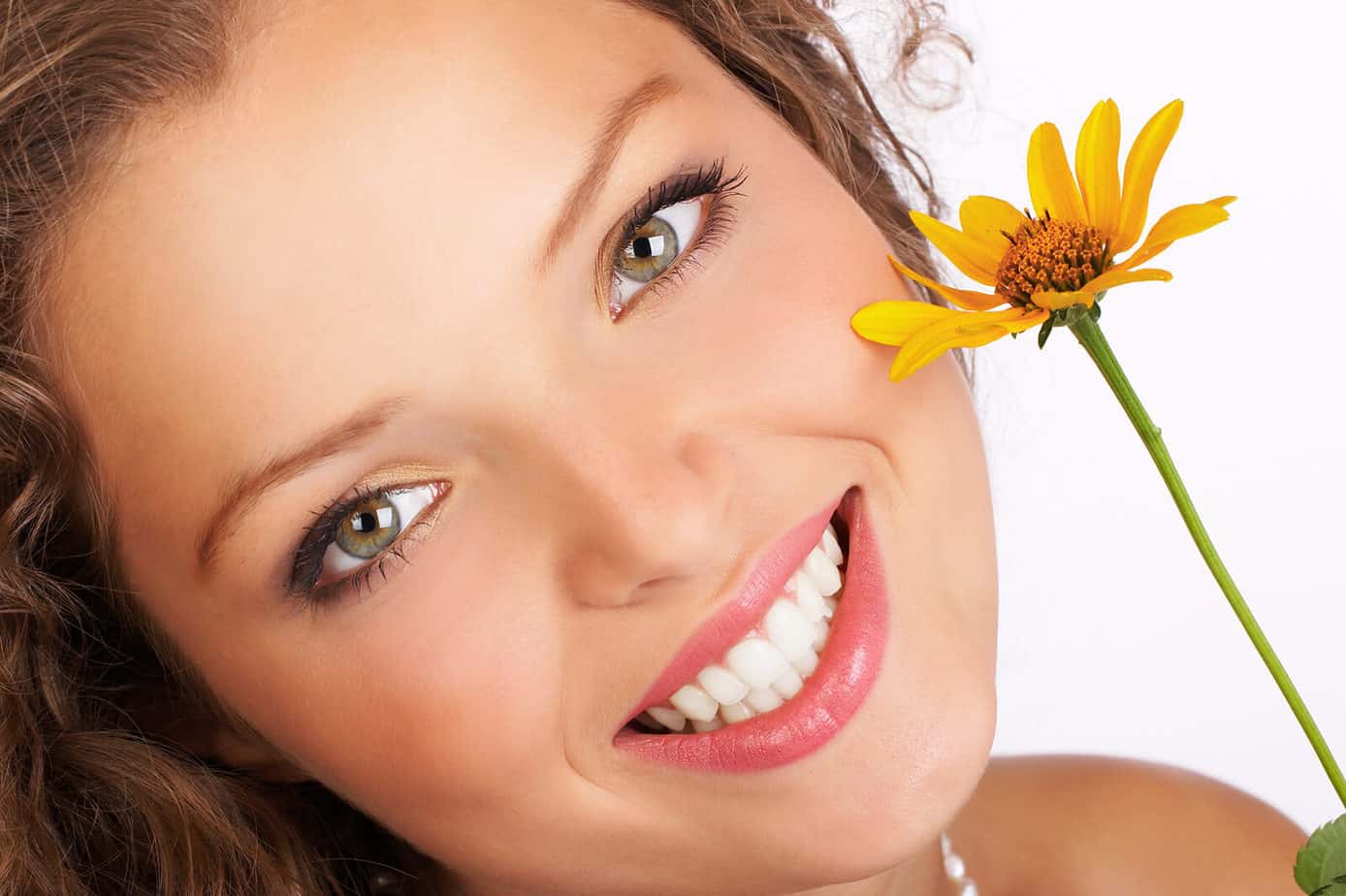 If you see any hint of ugliness in a woman, I would advise moving away from her, not towards. Mean women are egotistic, and egotistic women are going to drive you crazy in the future.

A woman who is kind and compassionate sees outside of herself. She understands that other people have needs, just like she does, and she takes into consideration those needs. She will be more likely to see your side of things and make you feel good about your viewpoints in life, as well as the direction you decide to take in life.

7. She Is Not Afraid To Be Crazy Once In A While 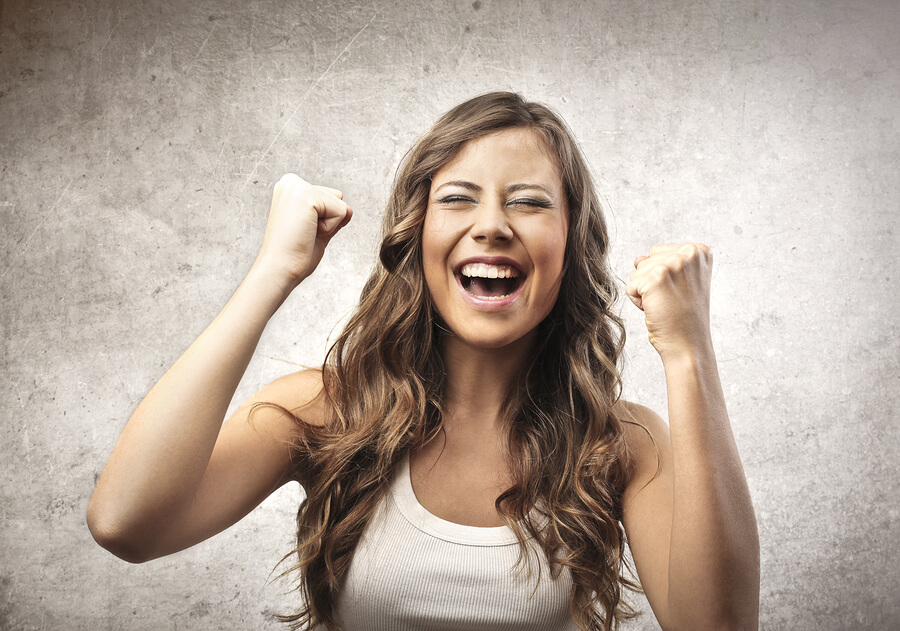 If a woman is holding back and only exhibits prim and proper behavior, you can expect to be bored in your future.

On the other hand, if a woman can let go and be crazy once in a while, then you can expect some excitement, fun, and adventure in your future. This is a woman who will keep it interesting.

8. She Doesn’t Freak Out About Your Past 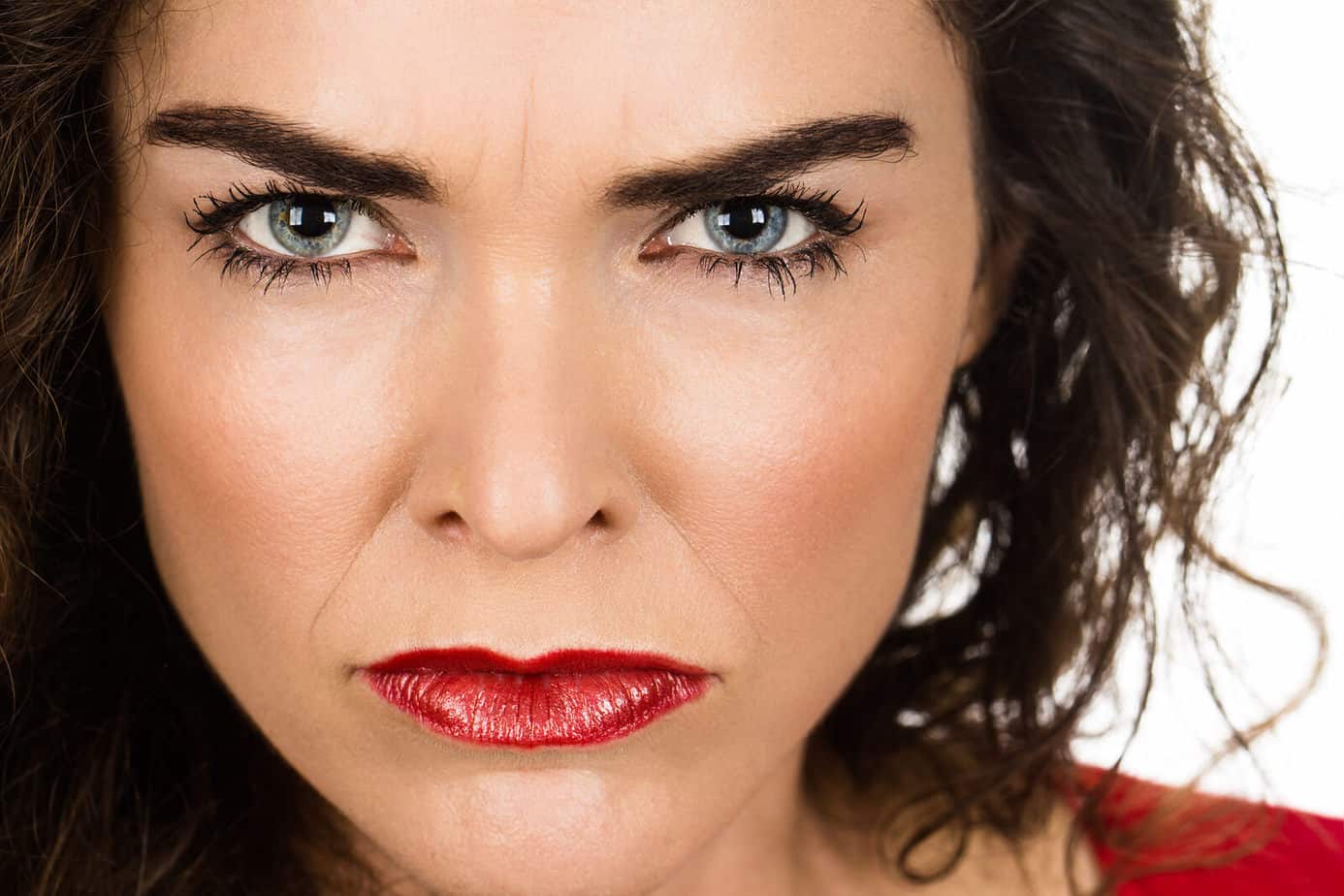 Your past is your past…it has made you who you are, and it is an important part of you. A woman who freaks out about ex-girlfriends or past experiences is not worth your time. Trust me, if she is freaking out about your ex now, it is going to be a bigger issue when you become closer. 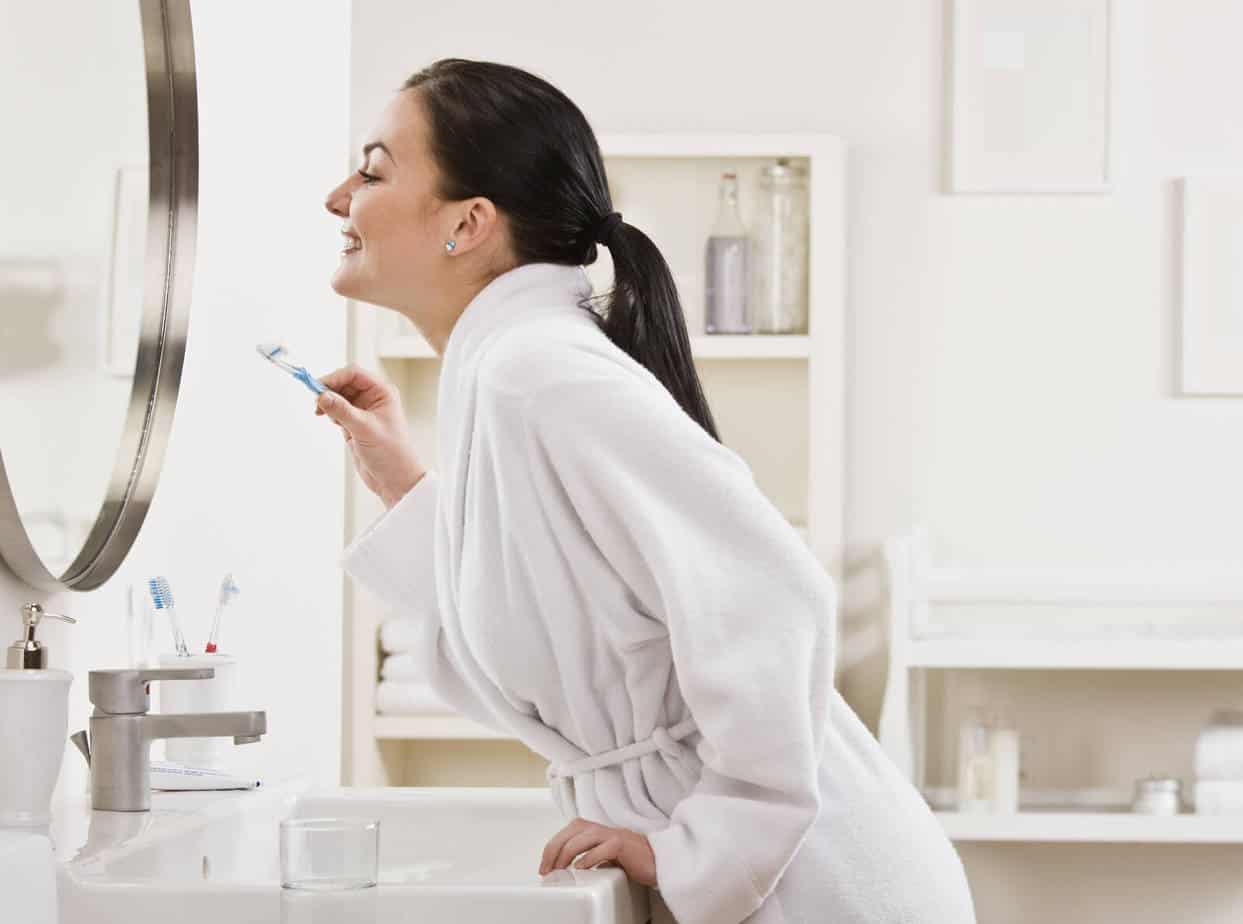 A woman who doesn’t like herself is going to be hell to deal with. She will need your reassurance, consistently, and she can be draining to your health and happiness.

On the other hand, a woman who likes herself is definitely girlfriend material. She will not (always) need your reassurance that she is beautiful, smart, funny, or worthy. She will already know that! (Note: This doesn’t mean that she won’t need your assurance occasionally or about specific areas of life, like body image, but it does mean that she won’t need as much as a woman who doesn’t like herself at all.) 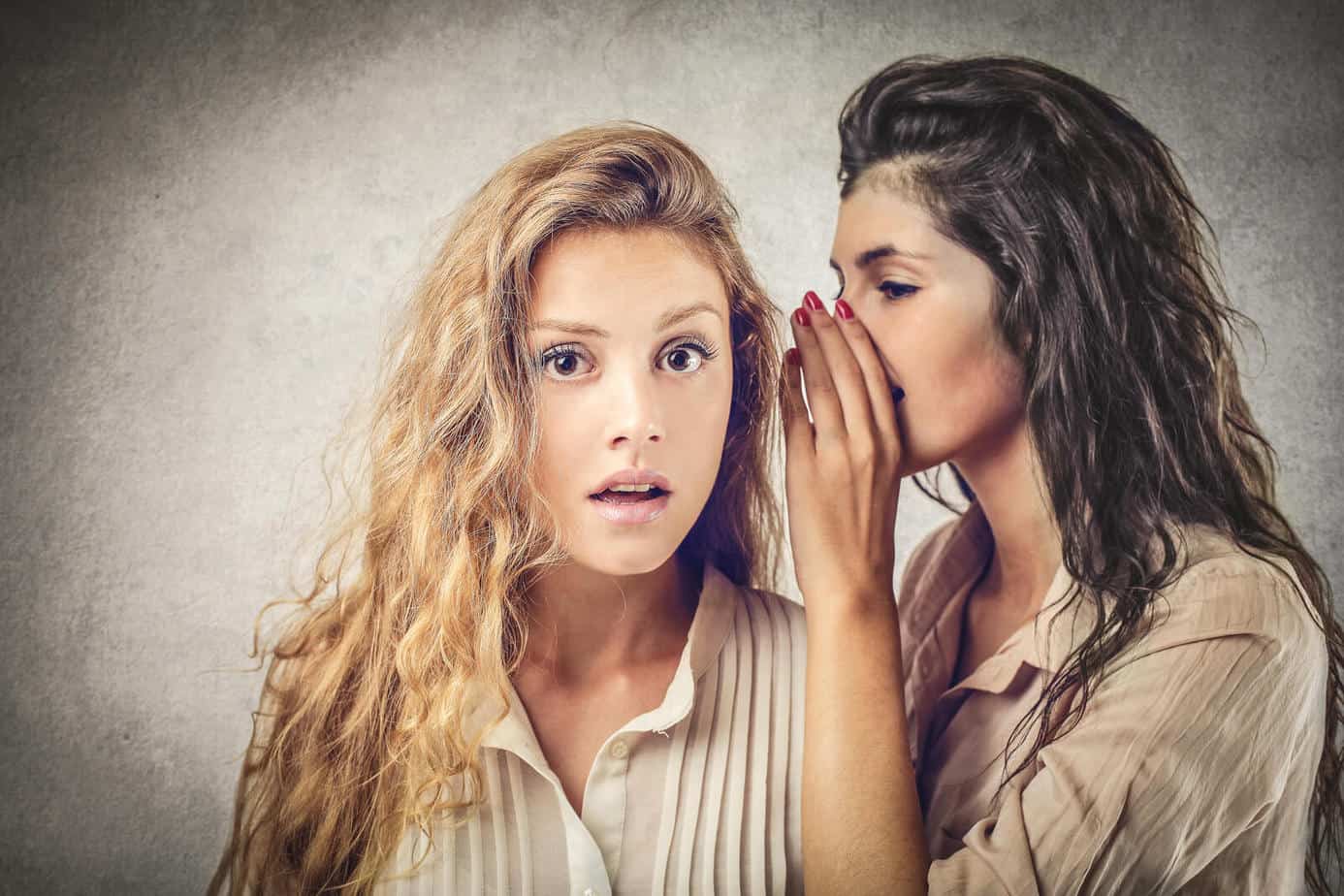 Do you catch her gossiping about her friends, family, or just the stranger walking down the street? If she is focused on the negatives of other people, then she is not focused on the positives of her own life. There is a belief that when we criticize others, it shows what we criticize in ourselves. Therefore, if a woman is mad about her friend’s arrogance, it may mean she is struggling with arrogance herself.

The truth is that a woman who avoids gossiping spends more time focused on the positive things about other people and herself. This is a woman that will be much more fun to be around! 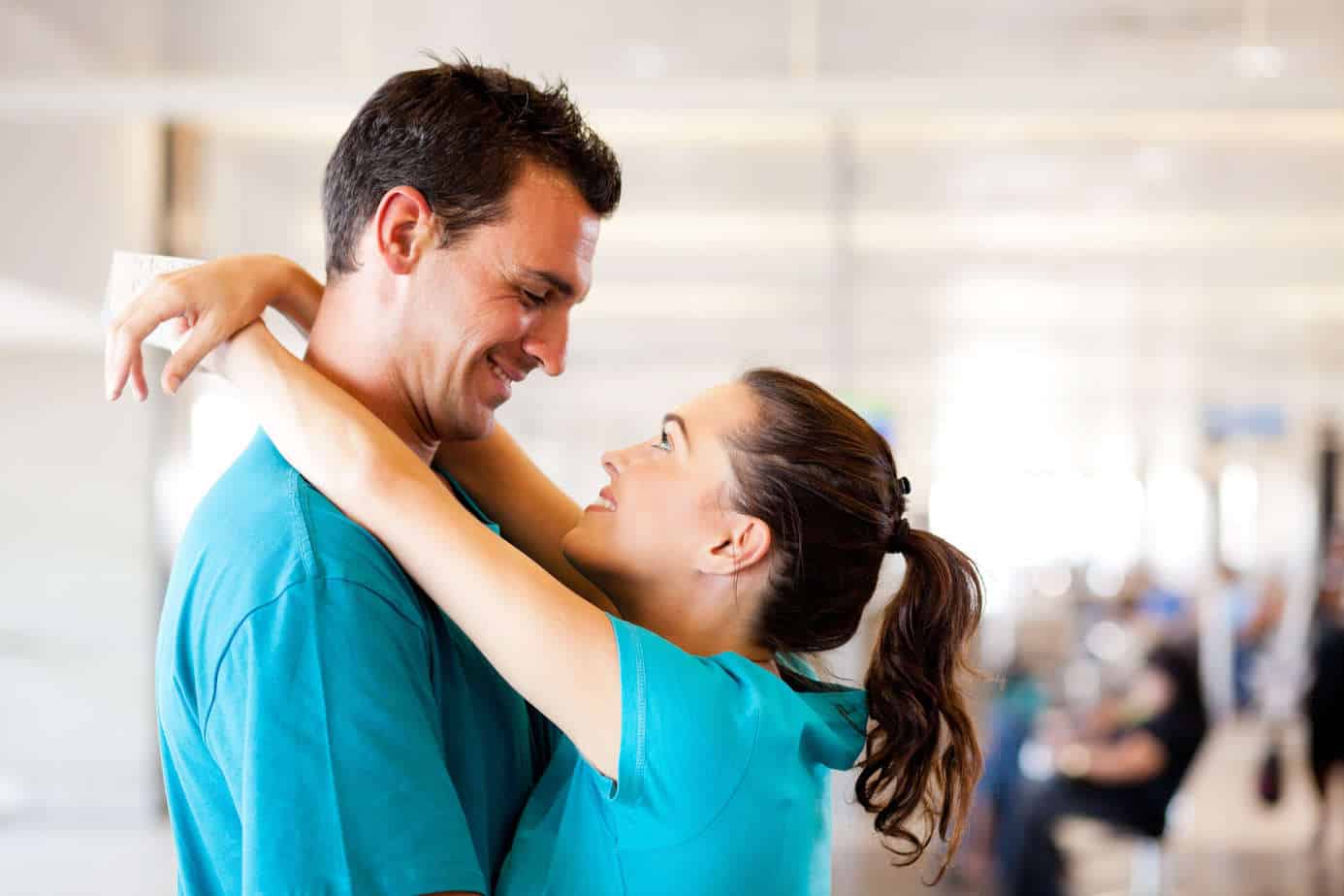 Holding on to grudges from the past is the best way to make any relationship miserable. If you find a woman hasn’t forgiven a lot of people from her past, then chances are she will not forgive you if you do something that upsets her in the future. Forgiveness is important for happiness.

Alternatively, if a woman seems to have forgiven people from her past, then she has an acute awareness that the past is the past, and the present is the present. She understands that we all make mistakes, and that understanding will work to your relationship’s advantage in the future.